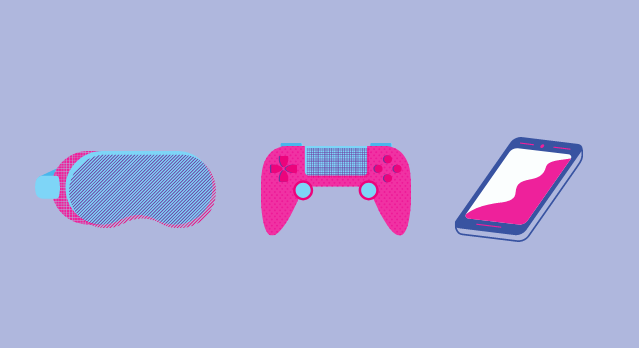 2020 was chaotic to say the least. Yet, we have to admit that there was a major breakthrough when it comes to technology with companies and masterminds of engineers joining forces to protect and entertain us during the longest year of our lives.

Here are some of our picks:

The integration of augmented reality into the operating room was one of the highlights of the year. As a whole, in the past few years, medicine hasn’t been a stranger to the idea of ground-breaking technological advances bringing enormous advantages, with their usual goal being education, with training platforms such as Virti and Osso. In Augmedics’ case, the xvision Spine System’s main purpose is direct integration: with multiple wireless AR headsets, the surgical team has real-time simulated x-ray visualization of the patient’s body, meant to be used in percutaneous surgery. This great technological feat brings even more safety and precision to minimally invasive procedures, all-the-while opening tons of new doors for computerized assistance in the medical field.

Games that are not afraid to break some rules!

There is a game being made called Hyperbolica, the game takes place in non-Euclidean space, granted it is not the first non-Euclidean game ever made, but it might be the first with a detailed and educational devlog. In short, non-Euclidean space is a space that does not follow basic Euclidean rules we learn in school, for example: parallel lines never touch, the shortest path between two points is a straight line…
The game looks trippy and I am really curious to play it, but what really blew my mind is the length to which CodeParade had to go to design an hyperbolic world you can explore. If you have any interest in game development or even just math, you should check it out.

How Sony let us all down

2020 was also the year of the next gen of PlayStation with the arrival of the PS5. Although a console with promising specs, a slick design and a list of interesting exclusive games, all that is irrelevant when you are unable to put your hands in the console in the first place.
The amount of hype generated around the PS5 meant that the consoles would sell out in seconds making it nearly impossible to get one for yourself. This is mainly the scalpers’ fault, who have a special place in hell, going to great lengths to get the console that they even use bots just to secure multiple consoles to later resell at a ridiculous price leaving us, normal gamers, PlayStation-less.
Having failed miserably myself trying to get one, I’d have to say that the PS5 scalping has to be one of the downsides of 2020 tech wise.

Eventually we all gave in and installed Tik Tok. I couldn’t understand what the fuzz was all about besides all the trendy dance moves my 11 years old cousin was sharing in the WhatsApp family group, until I finally installed it.
My fear of missing made me do it, but the truth is, I end up there all the time. Part of what makes Tik Tok so successful is the technology behind it: its design is user friendly and smooth to scroll through (always up and down!), without any sorts of taps or side to side; users have all sorts of tools, from filters to sounds, and game changing tools like ‘duets’ and ‘stitch’ that allow users to engage with each other. Tik Tok also makes the most out of hashtags which is surprisingly refreshing compared to the classic social media platforms. Although your feed ends up being almost 100% tailored to your interests (God knows how many True Crime videos I have to skip at night), you’ll always find something new and fun to watch. And it’s incredibly creator friendly: it’s really easy to go viral on Tik Tok and unlike Instagram, it’s a genuinely fun up that still hasn’t been tainted by heavy advertising and commercial interests.

So here’s something that popped on my radar in 2020, Android TV/Chromecast devices.
As the reader of this article, you are probably wondering “Where was this guy for the last seven years?”, and you are right. Truth be told, I always considered these devices a waste of money. I believed that they didn’t do anything that a computer or Smart TV couldn’t, but now I think I was wrong.
Two things changed my mind. The number of shows Netflix released this past year alone and the discovery of the Crunchyroll Android TV app.
As a consumer of streaming content now I can dive into both anime (for free!!) and a huge amount of TV Shows without the hassle of lying with the computer on my lap.
The reason I think these devices are the future is that most smart TVs still don’t support Android, and so most apps are still off the table.
At the same time, these solutions are rapidly dropping in price and increasing in quality. To conclude, I think that with the number of new users on streaming platforms in 2020, maybe 2021 is the year of the TV smart devices.

Which tech highlight would you share with us and why? E-mail us at mafalda.gomes(@)exaud.com! 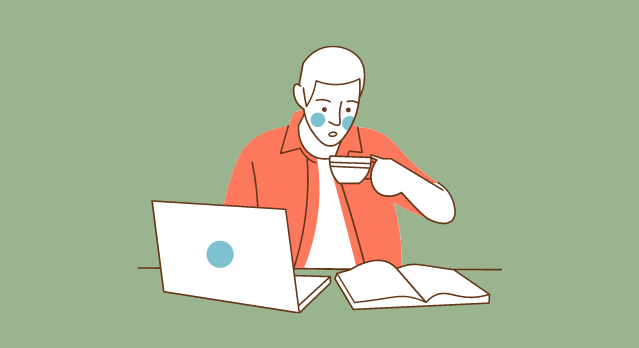 Are you a Junior Software Developer? Here’s what you need to know!
Next
5 Ways To Get Your Kids Into Coding 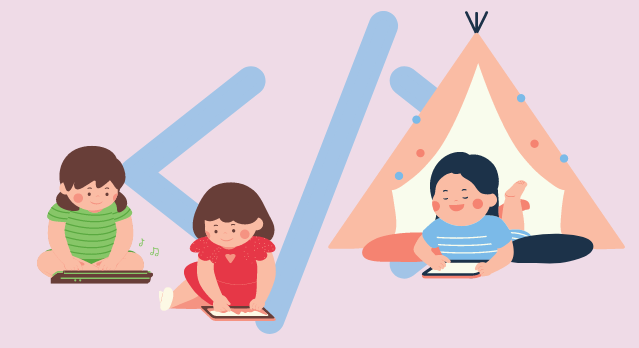