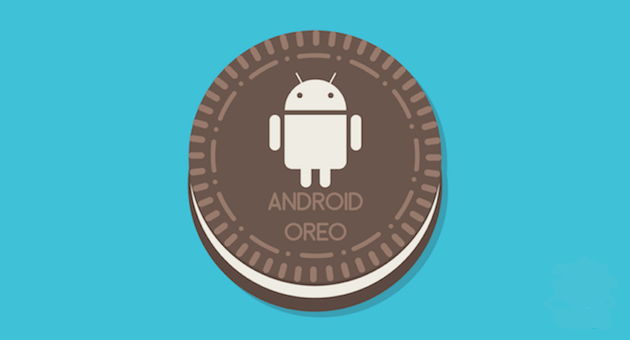 The new version that we’ve all been longing for has finally been officially named and fully revealed! Android 8.0 Oreo is already available for Pixel devices and certain Nexus devices.

With the first developer preview of Android Oreo, we got a first idea of some of the new features. Now that Android 8.0 is final, we know exactly what to expect of this new version. To have a touch of mystery and wonder, Google revealed it  under the solar eclipse. In fact,  if you take a good look at how an eclipse looks like, it really resembles to an Oreo.

Name aside, let’s jump into what really matters and take a look at some of the biggest changes coming with this new OS.

With Android Oreo, applications that use services to consistently update the location of the device will do this less frequently. This may seem irrelevant, but it should improve the battery life substantially.

Multi task your heart off! Now you can use two apps simultaneously without having to use multi-display. You can better control the space you want the application to take and where it should be positioned.

With some controversy, as most people were already really attached to the “Blobs” that Android as been using for so long, we get a fresh batch of over 60 new Emojis with this new Android version.

This should be a really helpful feature. With Text View Autosizing we will no longer need to be constantly changing the font size programmatically when there are changes. Now, it’s possible to have an array of preset sizes or a minimum and max size to properly fill the TextView space.

As we already talked about in a previous post, now you can simply save a font and use it straight away from XML. You can also define font-families in xml for you to use.

Your EditTexts can now be autofilled, which means the user experience will be even more swift. Everybody hates having to write passwords or filling forms on smartphones, with this new feature you won’t need to do it anymore.

With the appearance of bezel-less smartphones we saw screens getting bigger and bigger and Android Oreo makes sure that it’s compatible with this new trend. Time for a personal theory, this could also hint to a bezel-less Pixel.

This version is fully built using Treble. For those that have not heard of it, Treble is the new approach that Google is taking in order to make Android updates coming from vendors faster. Therefore, we might see  some smartphones being updated more frequently and quickly, which would be a real improvement to the Android ecosystem.

My Thoughts About Android Oreo

Android 8.0 Oreo might be one of the most important updates that Android has done to its platform, especially due to the last point I’ve talked about, Project Treble, which may dramatically change how System Updates are handled.

Right now, due to the fragmented and “free” nature of Android, some vendors won’t update their devices with the new Android versions after the device is released, which means customers are buying something that will not support any update. Consequently, users won’t get the new features unless they buy a new phone or use a custom ROM. Of course all the other changes are really useful and will help Android users, but this architecture approach may change a lot.

In terms of rollout, Oreo is available for Pixel and Nexus, Google already posted on its Android Developers blog the download links. For the rest, you’ll have to wait a while longer to get  your hands on the new OS, but be patient, I’m sure it will be worth it.

PS: If you’re an Oreo fan, stay tuned, we might have a special edition coming up.

If you’re interested in this topic and would like to learn more about this new release, check out the links below:

Feel free to reach me at joao[at]exaud[dot]com, I’m happy to get your feedback and further discuss this topic. 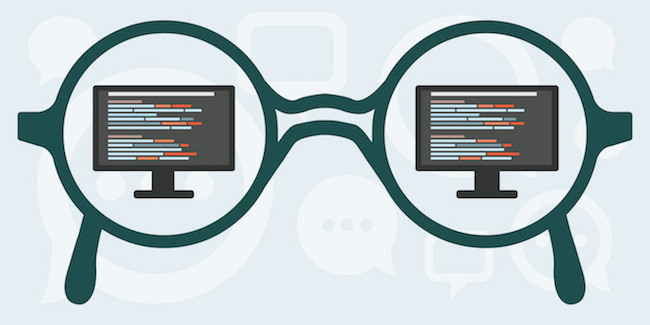