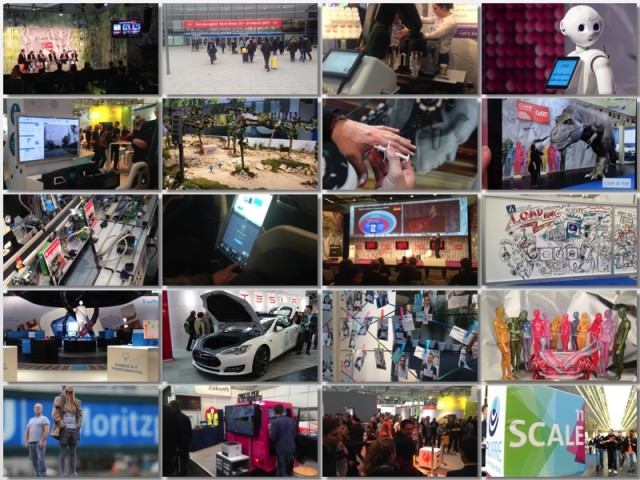 Exaud brings you the best of CeBIT 2016. The internationally leading IT conference, showcased the latest trends and innovations with high-caliber speakers from around the globe and about 3,300 companies from 70 countries presenting their products and services.

This year, digitalization was the major theme in the event, with IoT, Augmented and Virtual Reality, IT Security, Industry 4.0, Big Data and the Cloud being the biggest topics. Oliver Frese from the Deutsche Messe AG said that “CeBIT is the tech industry’s most important highlight of the year” adding that this year’s edition “brought the Internet of Things to life and made it touchable.”

According to the after show CeBIT report, in the years to come, more than 50 billion objects will possibly be connected with the Internet. We take a look back at some of the most interesting technologies and companies that were present at Germany’s premier tech show.

A humanoid robot created to communicate with humans through his voice, touch, and the expression of his emotions. 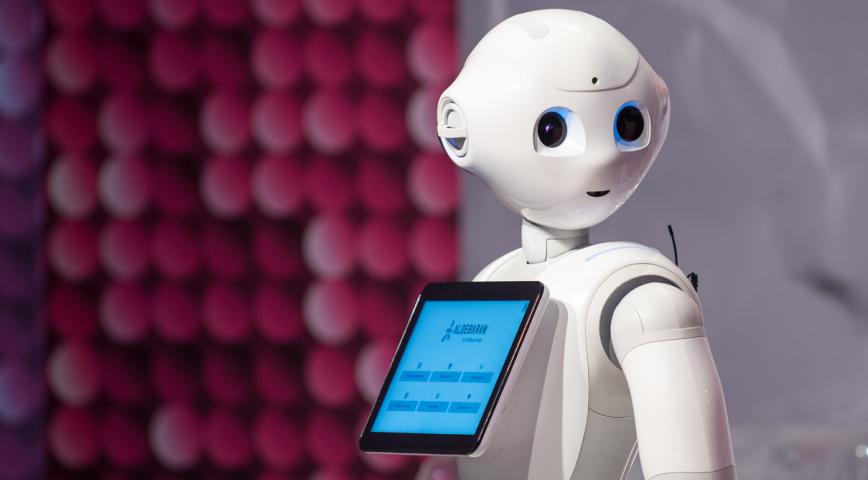 Turning into a Cyborg at the Digiwell stand

Visitors were able to have an NFC chip the size of a grain of rice implanted between their thumb and first finger. 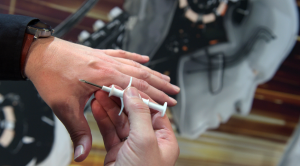 A Bosch robot that serves coffee and makes working in a factory much safer. 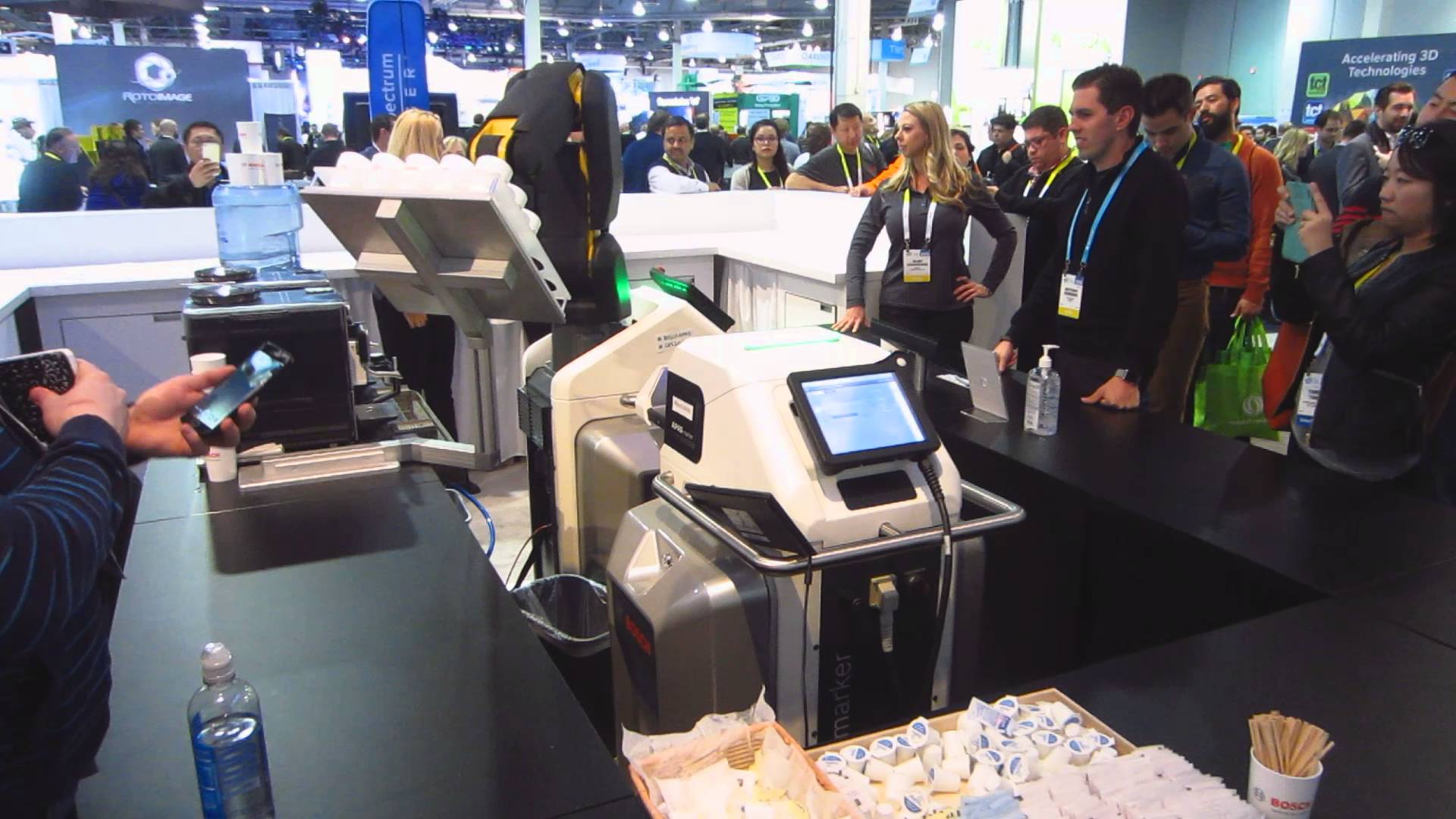 An IoT solution for winemakers to collect data via sensor platforms installed in the vineyard. 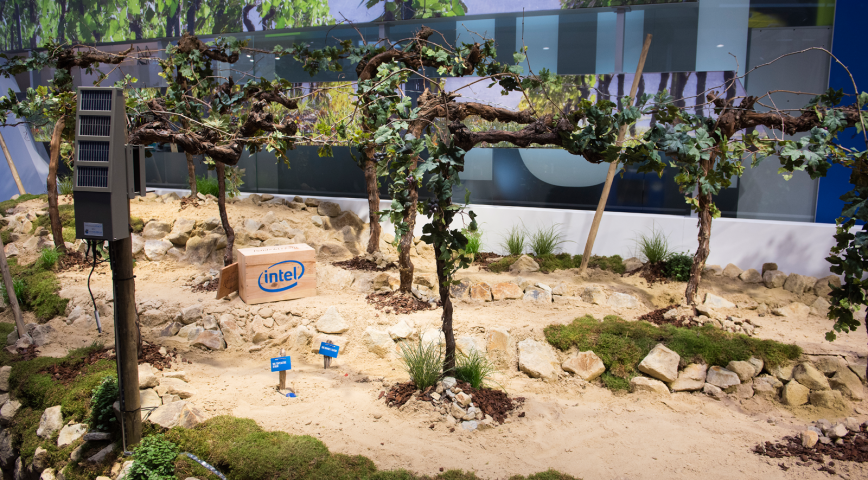 This company uses a large 3D scanning box, where you can be scanned and later get a miniature version of yourself. 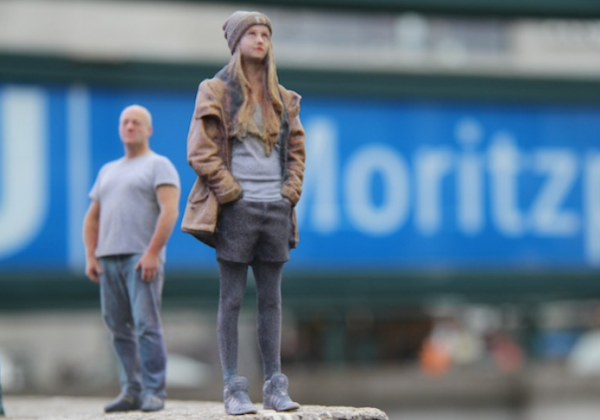 It’s the world’s first premium sedan built from the ground up as an electric car with autopilot functions. 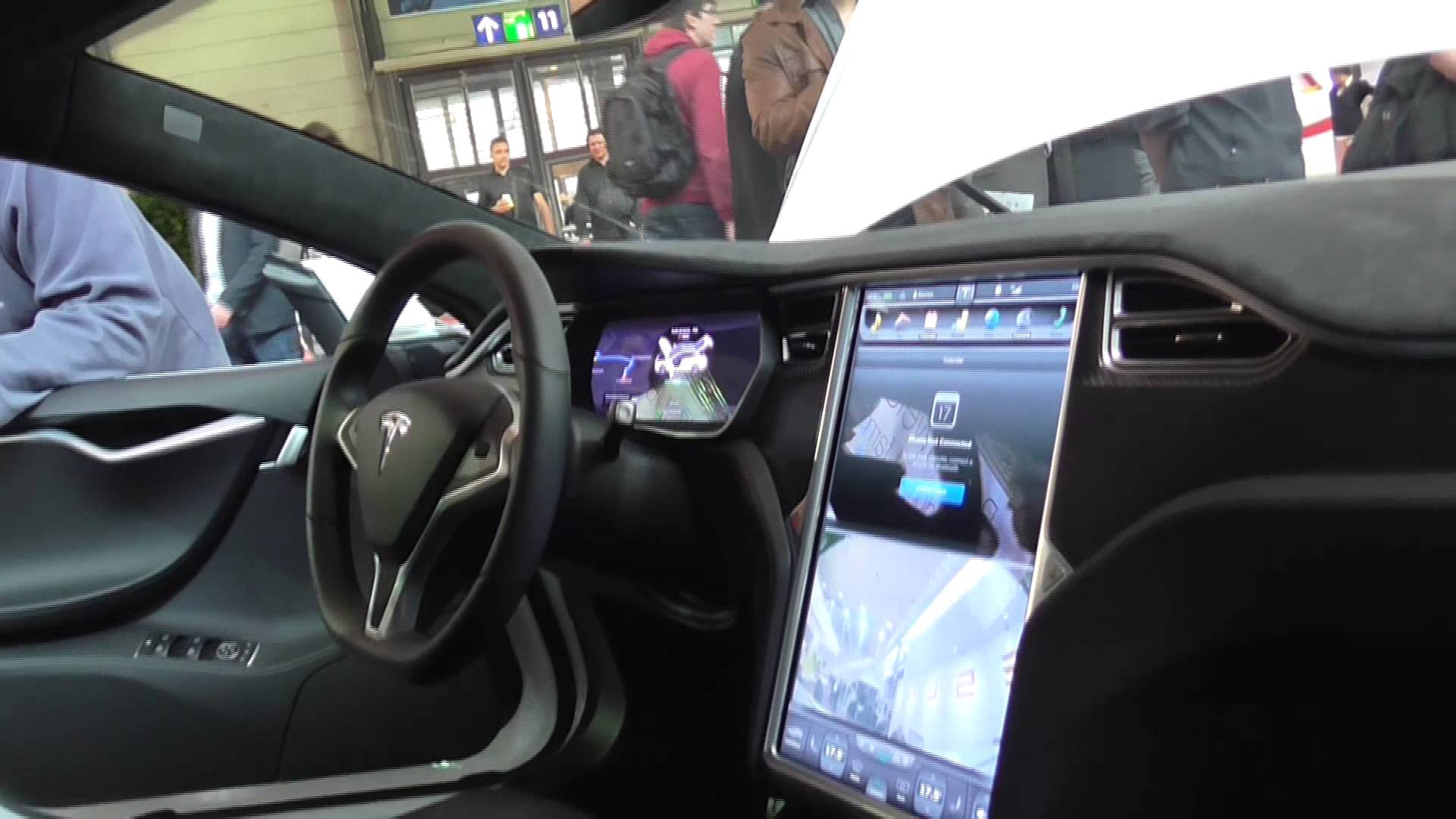 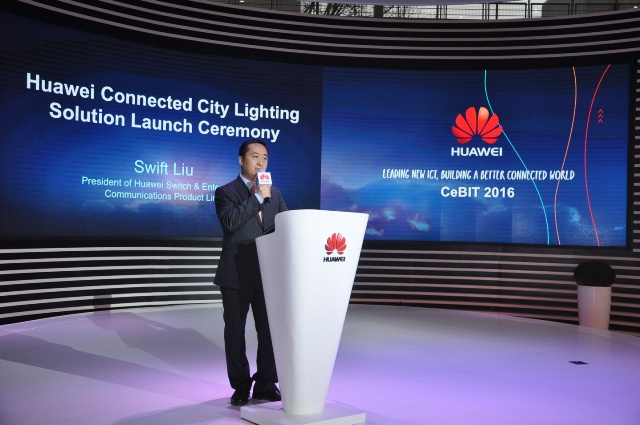 What Makes a City Smart?

Prof. Dr. Alkis Henri Otto from the Hamburg WeltWirtschaftsInstitut (HWWI) reveals what are the success factors for the smart cities of the future. 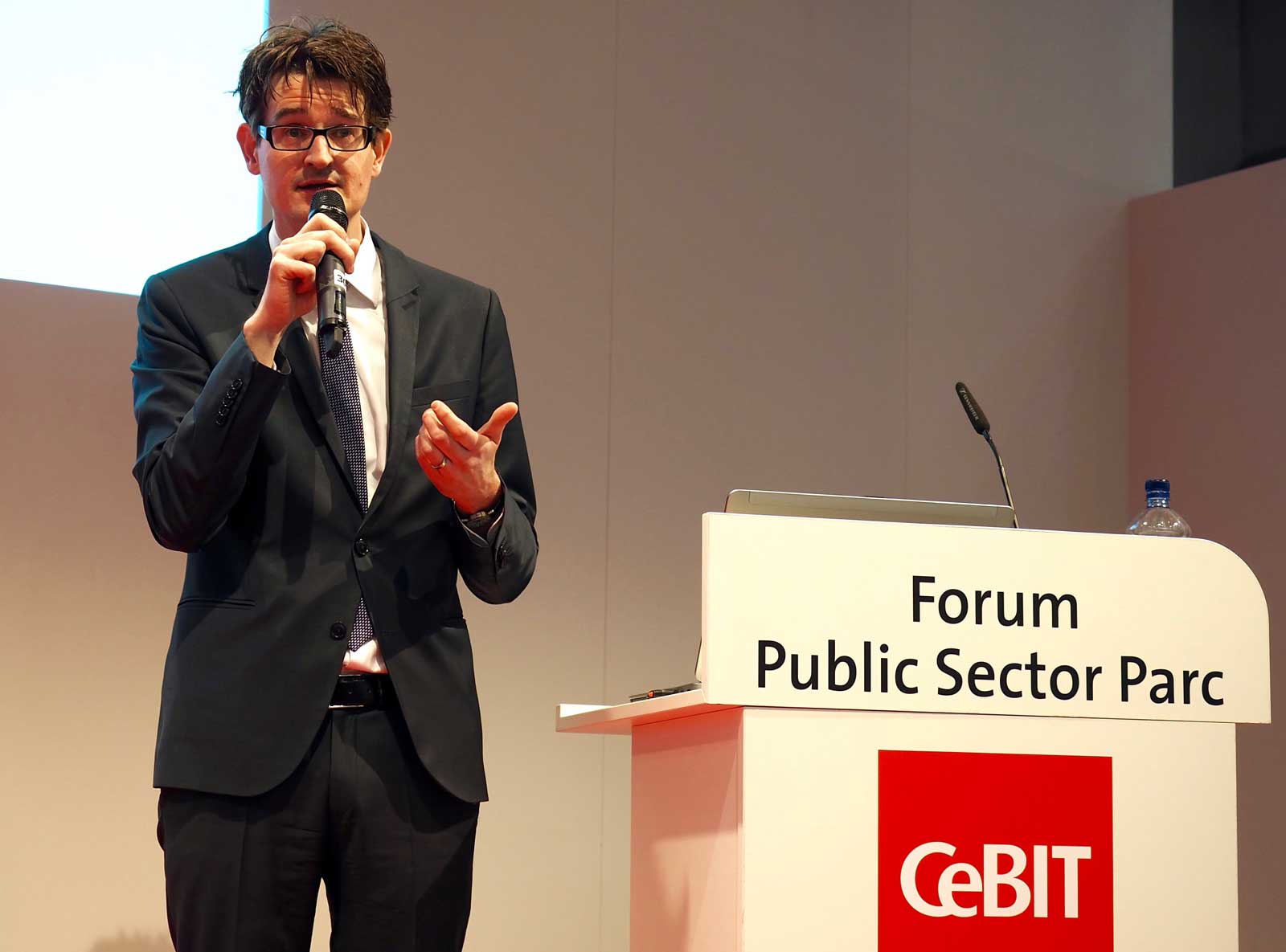 Communication between man, machine and software is possible with this solution that measures energy consumption of production process chains or logistics.

The Karlsruhe Institute for Technology revealed how smart data analytics with an augmented reality application can be displayed on the floor. 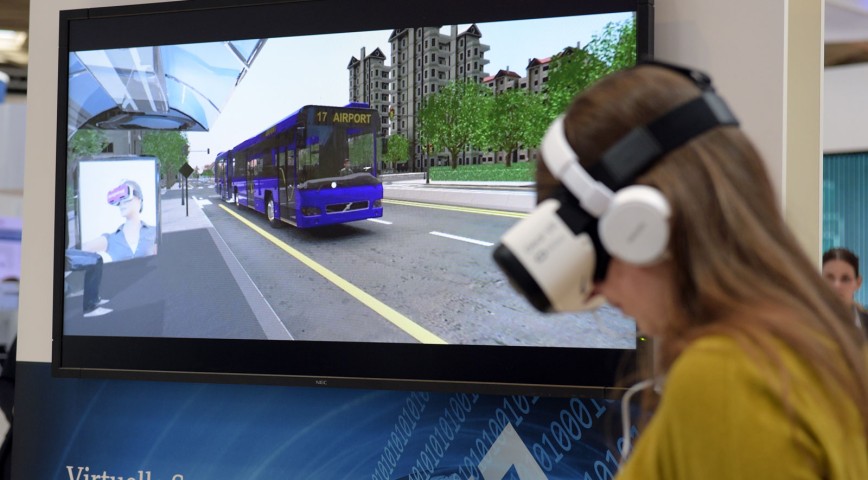 Introducing Exaud’s New Logo
Next
The Past, the Present and the Future of the Internet of Things 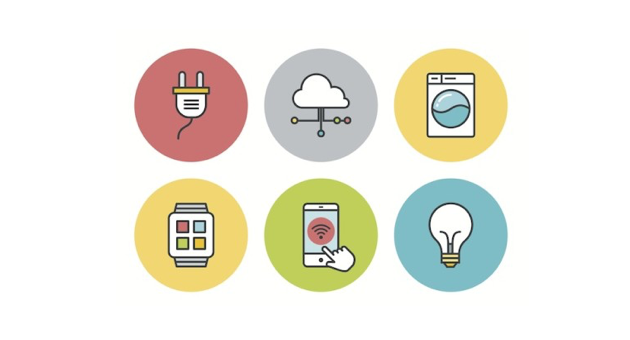