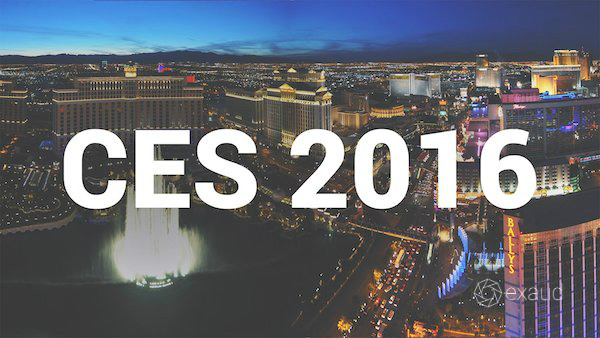 Best of CES 2016: The Most Impressive Products From The Show

Although we didn’t physically walk the halls of the annual Consumer Electronics Show, we’ve analyzed and sorted through all the Best of CES online articles, lists and reviews, to bring you a roundup of the coolest and upcoming products that will shape the tech landscape in 2016. 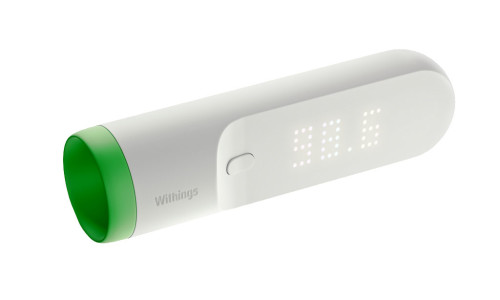 Need to take someone’s temperature in a flash? The Withings’ WiFi-connected thermometer, powered by 16 sensors, takes readings in two seconds, by hovering over a patient’s temporal artery (located on the side of head). The Thermo collects the temperature and automatically shows it on the LED display. This is the first WiFi option where a smartphone it is not required at the time of readings. The Thermo thermometer has been awarded 2 CES Innovation Awards and will be available for ordering in the first quarter of 2016 for $99.95. 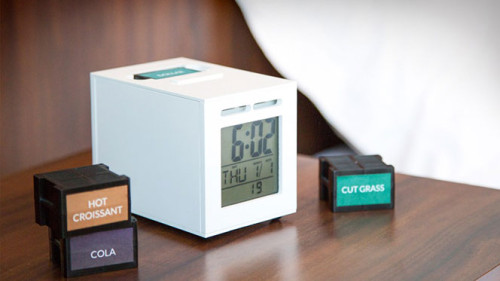 Sensor Wake is an olfactory alarm clock that instead of a strident sound, releases scents such as peppermint, coffee or croissant at the programmed time, until you shut it off. According to SensorWake’s makers, 99% of sleepers wake up in two minutes. To the remaining 1%, this alarm clock gives an extra help by resonating an auditory sound after three minutes. You can pre-order the SensorWake for $109 at sensorwake.com. 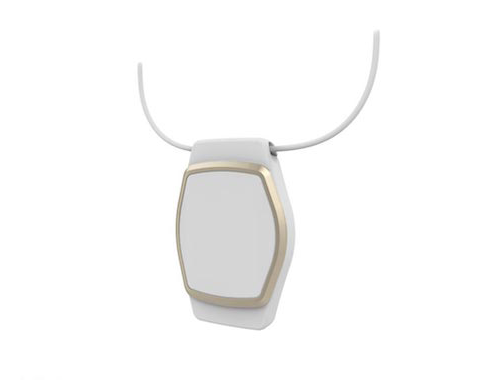 Great Call is a wearable fitness and safety monitor for seniors. This wearable combines the benefits of an activity tracker with the protection advantages of a mobile emergency response. With a press of Lively’s emergency button, a service called 5Star responds. The device can also make a call if it senses a fall. The Lively wearable can be worn on the wrist or as a necklace and it pairs with a smartphone via Bluetooth to measure and report activity. Family caregivers are involved and notified through the app and can follow the user’s virtual day activities and act in case of emergency. The GreatCall Lively Wearable will be available in Summer 2016. 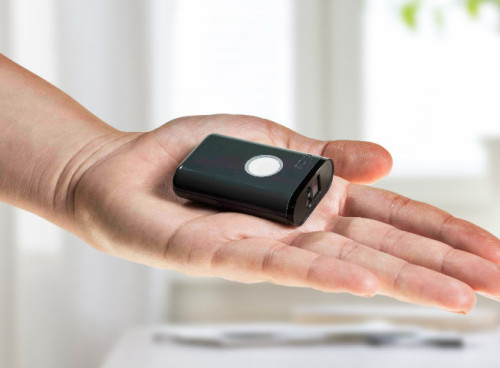 Curious to know what’s in your food? A new iPod-sized gadget – SciO – analyzes food’s nutritional value in just 10 seconds by scanning its chemical makeup. After pointing the Scio at a piece of food or drink, a nutritional report is sent to the companion app – Diet Sensor. Users can use the app to find out the content of their meal (carbs and calories) and get advice on what type of food they should ingest in a given period.Developed by ConsumerPhysics’, SCiO is primarily aimed to help patients with diabetes or cardiovascular diseases in controlling their diet. The device is available for pre-order for $249. The app is free to download but requires a monthly $10 fee. Both products are expected to launch in May. 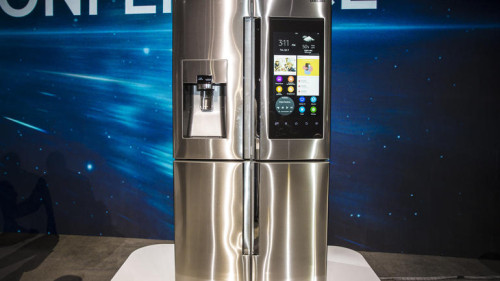 Samsung revealed the Family Hub Refrigerator, a sophisticated smart fridge, with a 21.5 inch and 1080p display. Using the touchscreen, you can check the weather, listen to music (there’s a built-in speaker), consult the calendars of everybody in the family, see photos, watch to recipe videos and share notes with other members of the family. Plus, a camera inside watches the food expire in real time, automatically generating a shopping list. The Family Hub Refrigerator will be available in Spring 2016. 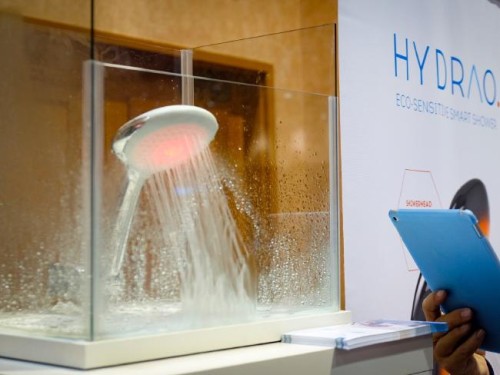 Do you know how much water is used in a 10-minute shower? Hydrao Smart Shower keeps track of water consumption as you shower. The Bluetooth showerhead connects to an iPhone or iPad app which lets you set alert intervals to be notified when a specific amount of water has been used. The LED lights, built-in the showerhead, will light up three different colors every time you reach a pre-set threshold. Hydrao fits any standard showerhead and doesn’t need batteries. The LED lights and Bluetooth connectivity are powered by the water flowing. How cool is that? You can pre-order it here. 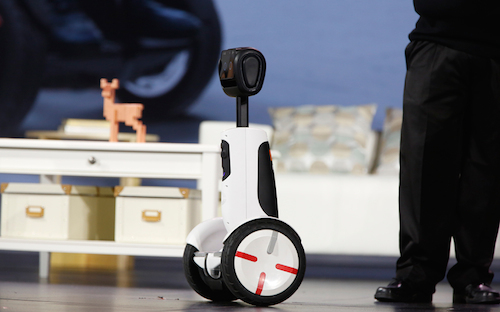 Looking for a safe, fast and easy mode of transportation? Meet the new Segway Ninebot Mini Pro Scooter, a two-wheeled balancing scooter that turns into a self-balancing voice-recognizing robot. The Ninebot Segway is a slightly smaller Segway that you can easily control with a handle that’s braced between your knees. It travels up to 30km and is capable of speeds up to18km/h and climbing 15 degree inclines. When not riding around, the Ninebot becomes a robot that you can programme to follow you around, record videos and take images. The Ninebot will be available to purchase later this year, priced at $1,300. 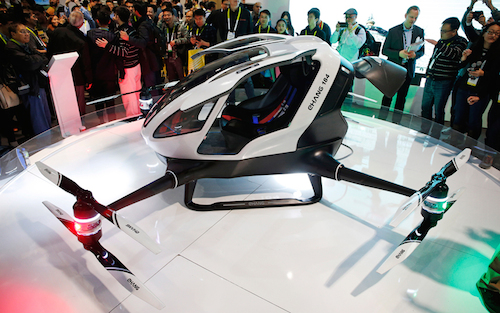 Ehang, a Chinese drone maker, unveiled at CES the Ehang 184, the first passenger-ready drone, equipped with eight rotors, pushing 142 horsepower and lifting up to 11,000 feet. The cockpit of the drone is big enough to fit one human passenger but it doesn’t require a driver. According to Ehang’s CEO, Huazhi Hu, the Ehang 184 was designed after the plane crash and death of two pilot, friends of him. He wanted to create a safer mode of transportation for low-altitude flight to get people from one place to another even if those people didn’t have pilots’ licenses. They company claims the Ehang 184 will probably be commercially available later this year, priced somewhere between US$200,000 and $300,000. 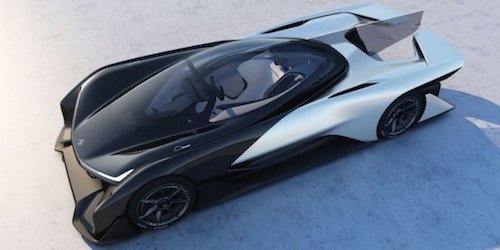 No, it’s not the Batmobile. It’s the Faraday Future FFZERO1, a single-seat and electric concept supercar with no doors. It has 1,000 horsepower, 200mph top speed and can supposedly hit 60mph in just two seconds. However, these are just theoretical numbers since the FFZERO1 showcased at CES is just a concept car – though the company teases that it could see “limited production”. Well, it leaves us wondering how such a unusual design would work in the real-world.
Meanwhile, take a glimpse into the future. 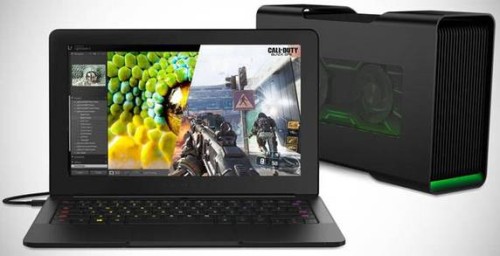 The Blade Stealth is Razer’s latest creation, an incredibly thin (0.5-inches) and light (2.75 pounds) gaming laptop. It features a 12.5 inch display, a chroma-lit keyboard that glows in 16.8 million different colours, and comes with up to 512GB of storage and 8GB of RAM. For an extreme performance, you can connect the Blade Stealth (via Thunderbolt 3), with the Razer Core, a desktop graphics enclosure, and suddenly your portable laptop has the power of a desktop. The Blade Stealth is on-sale, with a starting price of just $999. 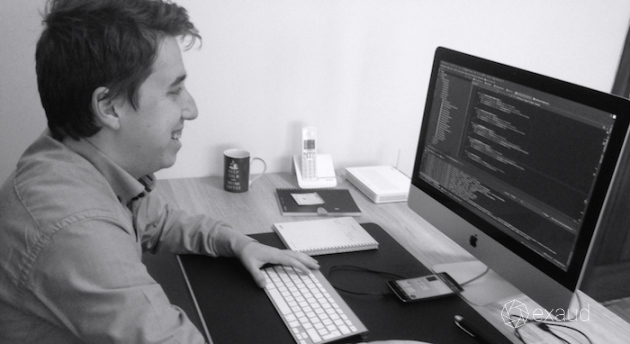 Say Hello To Our New Team Member!
Next
TypeIt Wear Sms Featured on Android Wear Base 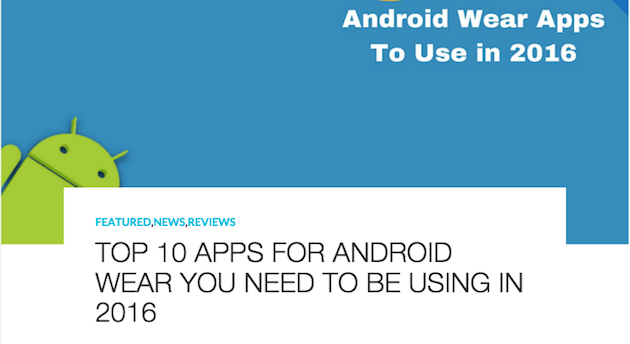