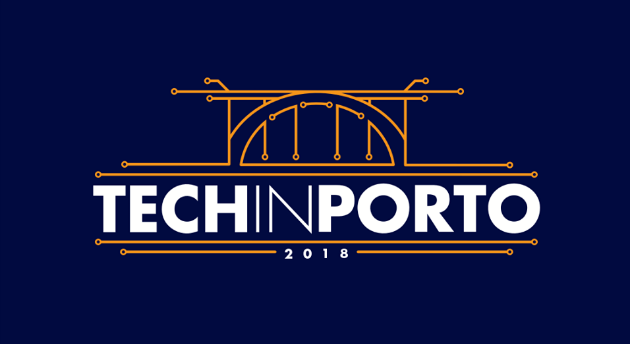 Last week, members of our development team attended TECHinPORTO – an event organized by Jumia, which is the biggest online services ecosystem in Africa, with the purpose of gathering together the best of the tech community in Oporto to freely exchange knowledge, experience, and innovative ideas. If you’re curious to know a little bit more about what happened there, continue reading!

Bas Thomas Broek, an iOS Developer at XING, delivered a presentation focused on the practice of snapshot testing to validate certain scenarios in UI views and how traditional unit testing replaced that approach at XING, leading to better scalability and increasing platform independence.
Although the purpose of the presentation was actually to highlight reasons why the snapshot testing might not be well suited for many use cases, nevertheless we believe that it is of interest to be aware of this methodology and relevant tools, such as screenshot-tests-for-android for Android and iOSSnapshotTestCase for iOS respectively.
Concluding, Bas tells us that there are no silver bullets when it comes to testing practices and methodologies and, that the most important course of action is to follow the vision that the team has built in order to define what kind of testing results are desired, as well as, to understand clearly how to use them as a tool to document and evaluate the progress of a given software project.

Niko Neugebauer, a Data Professional currently engaged as a consultant for OH22, was very pragmatic about questioning the advantages of NoSQL and non-relational databases in general.
In a sarcastic tone, Niko questioned the public why do non-relational databases need to clearly state that they do the same things that any regular database does by using the NO prefix, pointing out that it is a kind of a lame marketing strategy in his opinion. Niko also states that the majority of NoSQL databases rely on SQL primarily, pushing it a bit further by suggesting that if these databases so like to employ the “NoSQL” designation, then we should have in the opposite side of the scale “YesSQL” databases as well.
The presentation went on by showing that a traditional relational database could be as fast as a non-relational database in performing big data related operations using the Batch Execution Mode for queries. That point was convincingly concluded by running a few live queries utilizing BEM for tables with billions of rows.

Julio Faerman, one of the professionals responsible for Developer Relations at Amazon Web Services did a quick walkthrough of the Amazon Machine Learning capabilities and APIs.
He started by showcasing the Amazon Rekognition that is well capable of analyzing and successfully identifying objects, and people present on a photo or video. He did a couple of tests with photos taken on the spot and, it was clear that in low light conditions there was still room for improvement, nevertheless the technology looks promising.
Another interesting item presented was Amazon Polly, a text-to-speech tool that caught our attention when Julio shared that there are some radio stations in Japan using it to replace broadcast presenters, as it has got a lot of well-engineered features to actually generate a human-like speech. Then he proceeded with some funny examples, such as emulating whispering.
Amazon Lex was also shown, an interesting SDK that provides developers with the same set of speech interfaces that are currently used by Amazon smart assistant, Alexa.
The presentation also featured an overview of the Amazon Comprehend, an evolving tool to analyze the meaning of any given text, for example determining if the overall tone is positive or negative.
Finally, Julio went on to the Amazon Transcribe, an automatic speech recognition technology that can turn speech into text in any of the currently supported languages.
Most importantly, all of these fascinating services have API ready to be used by developers for various apps without any constraints imposed by Amazon, thus making the Machine Learning capabilities easily available to everyone.

Blockchain is not what you think

That was one of the presentations that concluded the TECHinPORTO conference, where Bernardo Vieira, a QA automation tester at Altice Labs, gave a general explanation about what blockchain is and how it works, including some of the popular use cases, as well as associated myths and misconceptions. Providing a bit of history regarding the origins of this technology, Bernardo also emphasized the fact that blockchain does not apply only to cryptocurrency, as many people might think.
In fact, there have been several important innovations and technological improvements due to the increasing blockchain adoption, which was indeed fuelled by the widespread success and popularity of Bitcoin and other cryptocurrencies. He also highlighted examples of some of its current and potential applications, such as creation of decentralized applications using platforms such as Ethereum, and forming the backbone of a new protocol for the Distributed Worldwide Web called IPFS.

In the end, we found the event very interesting and enjoyable.
Although Exaud is focused on mobile and embedded development and TECHinPORTO is more cloud-oriented, we ended up enjoying multiple topics relevant to our expertise such as Machine Learning, Non-relational Databases, Blockchain and Testing.
It is always a pleasure to broaden our knowledge and learn more about new fascinating technologies and growing trends.
We will certainly make another appearance in TECHinPORTO in the upcoming 2019! 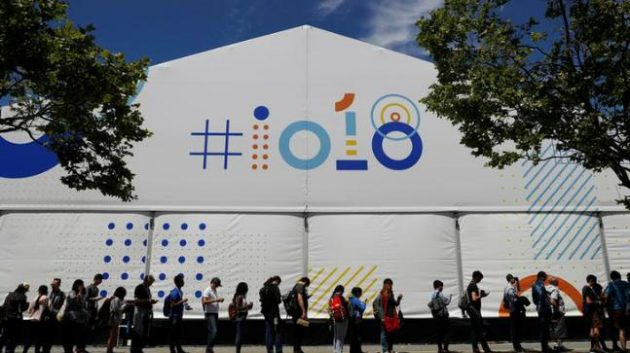 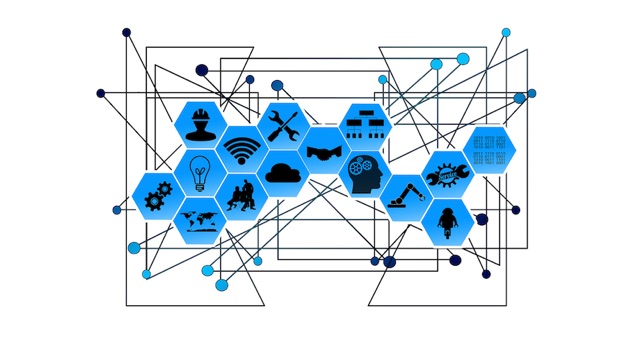