As usual, every year, Google unveils on I/O the big updates to its software and hardware lines. Targeting the mid-range smartphone market, two new Pixel devices are now available, a new voice and gesture controlled home hub.  On the software side, the spotlight was on AI with plenty of improvements on Android and numerous advances of Accessibility features.

Regarding Android the main highlights are described below:

Beta 3 rolled out on the 1st day of Google I/O and is available on 21 devices from various manufacturers. Google is adding a new feature to digital wellbeing called Focus Mode that lets you select particular apps that you want to avoid using during for a period of time. It only disables the ones you don’t want to use. Families will also be able to link accounts between parents and kids so they can have more control over how their kids are using the devices.

Smart Reply will also be available to third-party messaging apps. It can also offer suggested actions such as opening Google Maps when it sees a message about commutes or address

Starting with Android Q, Google will begin releasing software updates directly through the Play Store instead of relying on phone manufacturers or carriers. Google says the new system of updates will be offered in “modules” that help tackle specific parts of a device.

In 2017, Google announced that Kotlin was a prime language for Android, but Java still was the favorite one. If someone had doubts about Kotlin rise on Android development, they are vanished by now. The platform will become increasingly Kotlin-first as most of the new features will be available for Kotlin in the first place.

So, if you’re starting an android project, you should strongly consider writing it in Kotlin.

Google showcased its AR and ML-based application and how they can contribute to a better user experience. With federated learning, mobile phones can collaboratively learn and share predictions models without sending training data to the cloud. This distributed approach ensures user privacy and produces smarter models.

Hope you found this article useful and keep an eye on our blog. In my next article, I will focus on Android development tools & architecture components. Stay tuned! 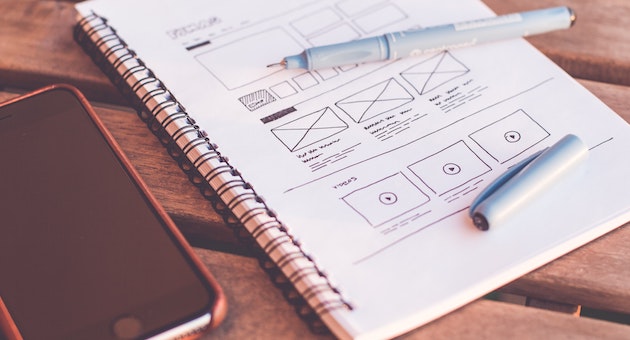 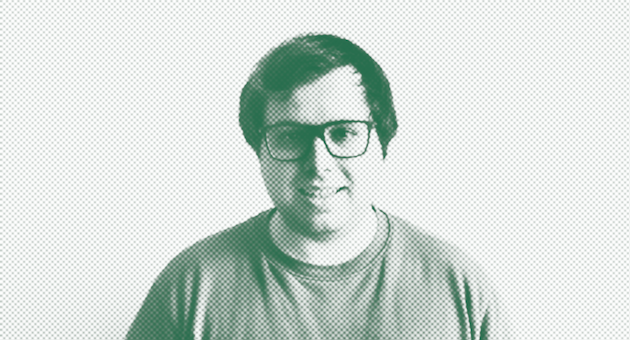