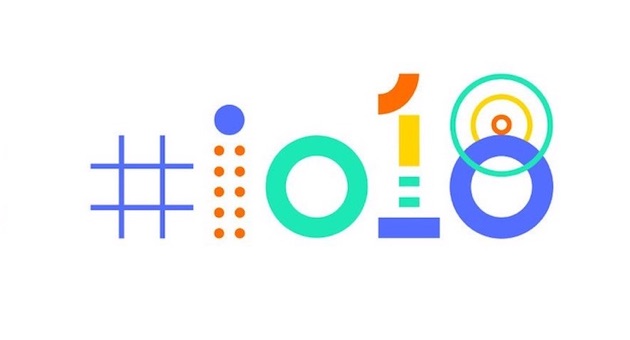 Google I/O is an annual conference that brings together developers from all around the world. It’s an opportunity for developers to take a look at Google’s latest products and for the general public, to see new Android operating systems in action, for the first time. In 2016 and 2017, Exaud did a resume of Google I/O and, this year we’re up for the game. Check our Google I/O Top5!

A nice touch from Google is the addition of six new voices to the Google Assistant, for both Android and iOS devices. Until recently, the assistant only had two voices. Now, users will be able to choose one voice from eight available options.
The voice from the pop music artist John Legend is one of the new voices and will be included as a Google Assistant option, later this year.
Several of the new voices are already available for Android 6.0 and up devices. The voices will be gradually added to the assistant and the users will be able to try out the full package in a few months.

One of the highlights of Google I/O was the Google Assistant using Duplex. The Google Duplex is an extension of the assistant app that uses AI for accomplishing real-world tasks over the phone.
They showed the assistant making an appointment at a hair salon and calling a restaurant to schedule a reservation. In the two demos, the assistant voice sounded very humanlike and the conversation very natural. We can assume the demos were very well prepared and that it probably doesn’t work that well in real life. However, the technology looks promising and, with Google investing in it, we might be using it in our everyday life sooner than we expect.

Google announced plans to integrate virtual reality in Google Maps. In the future versions, we will be able to see navigation instructions and animations over the real-time feed of our smartphone’s camera. Besides that, the augmented reality overlays can also contain information about the points of interest around us.
We will only need to point to a business in front of us, with the smartphone camera, and we will get details about that business, such as the name of the place and its rating. This topic is further covered in the Google I/O Keynote.

“In August 2015, Google split up and became multiple subsidiary companies, including one called Google. Alphabet became the holding company that owned them all.”
In Google I/O, the now independent company Waymo, claimed they are the only company in the world with a fleet of fully self-driving cars on public roads. Later this year, in a Phoenix early rider program, everyone will be able to call a Waymo car with a Waymo app.

Dasboard, App Timer and Wind Down

The Google CEO Sundar Pichai showcased three new features of Android P. These features are tools meant to help users maintain a healthy amount of time using the smartphone.
The first one is the “Android Dashboard”. It will display, for each application, the total amount of time that we devote to it. If we think we are spending a lot of time on a certain app, we can use the feature “App Timer” to set an alarm that will remind us that there are more important things to do in life.
Besides that, there’s also a new mode called “Wind Down”. We activate this mode by setting a bedtime. Once that time is reached, the screen of the smartphone will become grey and, every active app will only feature grey colors. Instagram won’t be that fun anymore and, we will have to go to sleep, or at least leave the smartphone to the side and do something else.

Google I/O is one of the biggest events of the Android world. It puts together all the trends and news for the upcoming year. You can visit the official website of the event, here.
If you have any doubts, please feel to contact me: carlos.ferreira@exaud.com 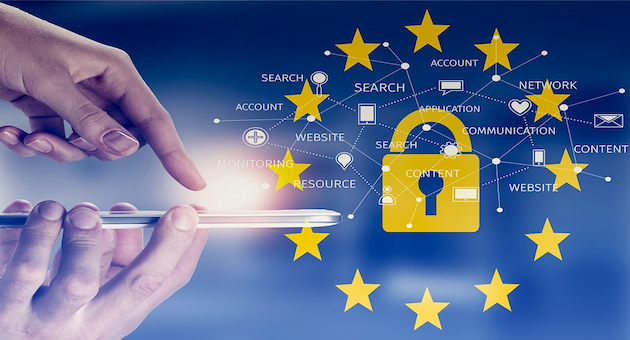 New GDPR!
Next
An Afternoon in Porto 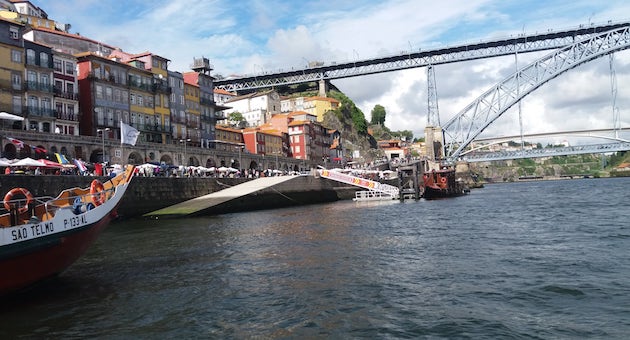