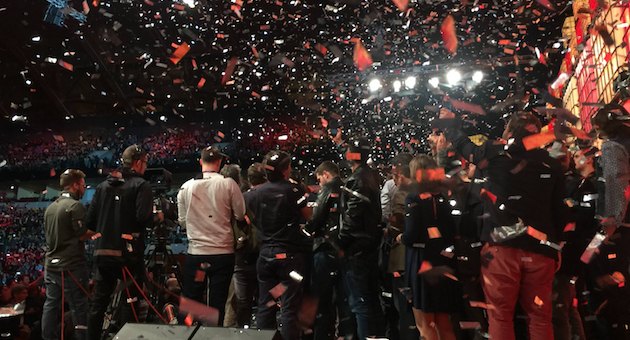 Music stars clash with streaming services over money but believe future lies in tech
CNBC, Arjun Kharpal
“It’s a good thing in that music is being consumed more now than ever before, it’s easier to get the music out to the fans. The thing that has to catch up is the licensing laws. They are literally 74 years old which makes no sense because everything about music evolves daily.”

What Fantastic Beasts in VR taught Framestore about the future of film
WAREABLE, Sophie Charara
“My thesis is that the future of film means that the story and the characters you love will be available to you when you want, where you want and in the form you want,” he continued, later. “In short form, fully immersive, at home, while you’re travelling or shared with friends.”

Reddit’s plan to tackle trolls and beat Facebook
TELEGRAPH, Cara McGoogan
“Facebook is the only company we think about. They obviously have 1.8bn users so we still have a way to go with our quarter of a billion.”

Web Summit 2016: IoT, Learning, Chatbots, Biohacking & More
SITEPOINT, Chris Ward
“I have attended startup events around the world and have often found them obsessed with nothing but raising money. Whilst the topic was in abundance at Web Summit, it also had enough of something for everyone, with discussions on technology, design, ethics, futurism, and more.”

Facebook CTO explains social network’s 10-year mission: Global connectivity, AI, VR
VENTUREBEAT, Chris O’Brien
“The future is almost here, but still maddeningly far away. That was the message this week from Facebook chief technical officer Mike Schroepfer, who gave the opening keynote address at the Web Summit in Lisbon, Portugal. He explained that the social networking company was optimistic about that future, even as it knew it would stumble on the way there and must remain patient.”

Meet Sofia, the robot that looks, thinks, and talks like a human
INC, Will Yakowicz
“Intelligent robots in human-like forms will surpass human intelligence and help free the human race of work. They will also start fixing problems like hunger, poverty and even help humans beat death by curing us of all disease.”

Danish KUBO robots win Web Summit
ARTIC STARTUP, Jan Ameri
“Danish robot startup KUBO was announced as the winner on Thursday evening. Kubo is an educational coding robot for kids, which started as a research project at Social Technology Lab from the University of Southern Denmark.”

Joseph Gordon-Levitt On How To Unleash The Creative Potential Of The Internet
FAST COMPANY, Jared Lindzon
“I think we’re just the first generation of the internet and we’re mostly using it to imitate old forms. This phone is a TV in my pocket. We’re not using it to do brand-new things, and I think we will”. 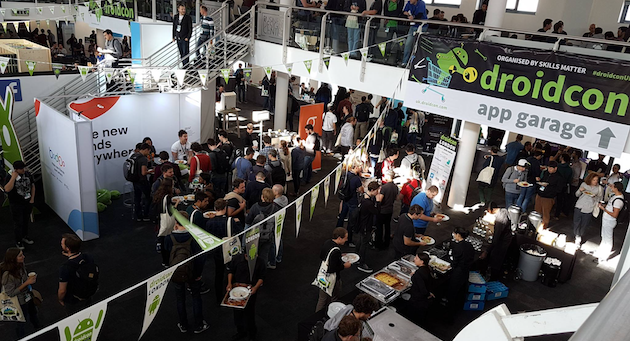 Highlights from Droidcon London 2016
Next
Exaud in 2016: A Year in Review 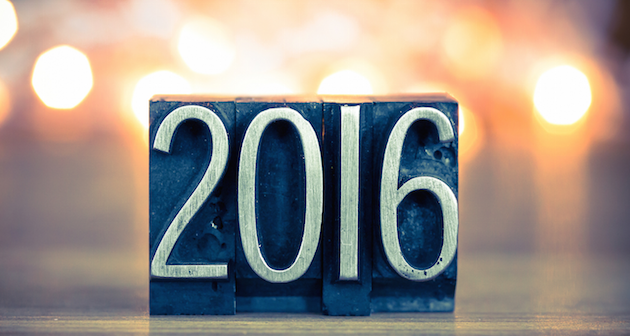