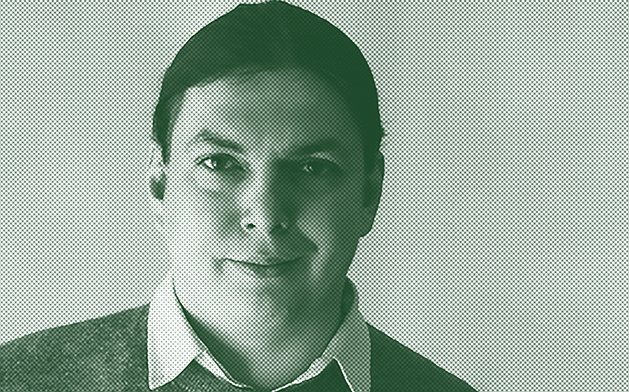 What does your mobile app development company do?

At Exaud, we help our clients to take a simple idea all the way through to a finished project. We combine strategy, design and technology to create integrated mobile app solutions. Our services include Strategy and Planning, User Experience and Design, Software Development, Quality Assurance and Deployment. We differentiate ourselves from the competition in a number of dimensions, including high level of expertise, competitive pricing and lean approach.

What clients have you worked for?

Exaud works with major brands from consumer electronic and automotive industries, as well as several Silicon Valley startups. Today, our expanding portfolio serves customers in North America, Europe and all around the world. Some of our main clients include: Samsung, NDrive, Livescribe Inc, Anoto Group AB, Blaupunkt GmbH and StarMaker Interactive.

If you had to choose one category, what kind of app do you think is your mobile app development company’s specialty?

We would not like to limit ourselves to just one category of apps but I think it’s fair to say that we excel in developing rather complex projects that require low-level engineering due to a demand for top performance and low-latency operations. Also we feel very comfortable developing apps that require tight integration with various hardware accessories, IoT infrastructure, automotive equipment and so on.

What is the average budget of the mobile apps you develop?

The average budget would be around $15000 as we’re focused on long-term collaboration with our clients as well as providing best service and support for existing apps. Therefore we often keep working on a particular project for a long time, adding new features, fine-tuning the performance and providing required maintenance and support.

Do you develop all mobile apps in-house or do you outsource some parts of the process?

We do not outsource mobile development as we believe strongly in focusing on our core competences such as mobile development, this way we can ensure the highest quality of the product as well as fast delivery. We outsource parts of our business that we do not consider as such, for example our web site maintenance, internal IT infrastructure management and so on. Certainly, that strategy has some downsides as well. For instance, sometimes we have to refuse incoming projects when we’re overbooked as we can’t rapidly and easily scale up using outsourced resources.

Which would you say are the best mobile apps that your company has developed and why?

Unfortunately we can’t disclose some really great apps we developed due to the non-disclosure agreements in force. That said, we’re particularly proud of the Livescribe+ apps as it was a rather large and demanding project – the product allows users to make use of their Livescribe smartpens and is used on daily basis by almost a hundred thousand people across the globe.

Do you prefer to build mobile apps with native, hybrid or web languages?

We are rather flexible in this regard, the choice of technology depends on the business goals and needs of our customer. Providing an example, in case there’s a requirement to have excellent performance and smooth UI that feels “native” on a particular platform, following all the respective guidelines, then we offer to develop a native app. On another hand, if there’re some budget constraints then developing a single hybrid app that would run on all major platforms such as Android, iOS and Windows Phone instead of three native ones is the preferred option.

Let’s focus on iOS and Android mobile app development. Which are the Pros and Cons of each platform?

Generally speaking, iOS development normally goes on faster pace due to the fact that Apple’s ecosystem is tightly locked and there’s a limited number of device models that run iOS which are also supplied by Apple and normally behave in the similar manner. On the other hand, due to that level of close oversight from Apple there are limitations for iOS applications, for example only specific operations are permitted when an app is running on the background. Speaking about Android, this platform is suffering of high fragmentation as there are literally dozens of thousands of various Android devices provided by different manufactures. Plus, Android is mostly open source which means that many manufacturers introduce custom changes to the Android version running on their models making apps behave unpredictably. However, there are fewer limitations for application developers on Android and almost any feature customer desires is possible.

Which one will evolve more within the next 5 years?

It’s a rather tough question to answer, personally I lean to think that Android probably would evolve more as it has a larger user base and a fair number of world largest hi-tech companies are backing it and investing into its development and evolution. But Apple, despite the slowing down pace of innovations coming from Cupertino, as of recent, can still surprise us!

Which device is the best in the market right now?

That’s a rather tough question as it strongly depends on personal preferences. Overall, I’d say iPhone 7 and Google Pixel are the best at this very moment. iPhone 7 is a minor upgrade over the two last iPhone generations but still represents the best smartphone Apple has to offer and definitely a compelling choice for everyone interested in taking advantage of the “walled garden” Apple ecosystem that features a wide selection of manually approved and virus-free apps. As for the Google Pixel, in my opinion its main advantage is the “clean” Android experience, which means that users are not subjected to dubious “improvements” over the Google’s operating system that are almost unavoidable on Android devices from third party manufacturers. Of course, this software experience is well combined with the latest hardware and lightning-fast performance. The mobile market is very fast-paced therefore just in a few months from now on there could be new claimants to the mobile crown.

And which device do you feel more comfortable developing an app for?

We don’t have a specific device preference, however I think that in terms of software development speed and consequently project code base maintenance iOS devices normally come first, as already mentioned above.

You can read the full transcription of the interview here. 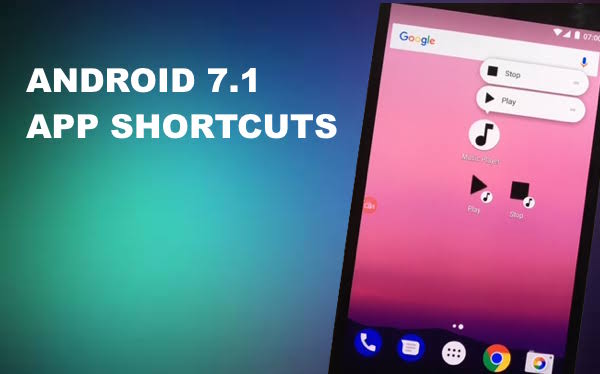 Do More With Android 7.1 App Shortcuts
Next
Reflecting on My Internship at Exaud 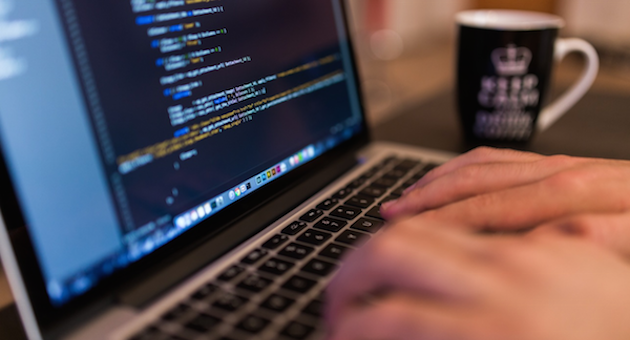 If you’re wondering if you should visit WAV’s next edition, here’s our team’s feedback. And for the record, we want to go back!

Software Developer Arthur Britto is ready to make anyone comfortable and pumped to learn about Blockchain Development.

Turns out that if you help your family way too much with their personal computer, you might turn into a software developer. At least that’s what Daniel Dias says! Get to know him better! 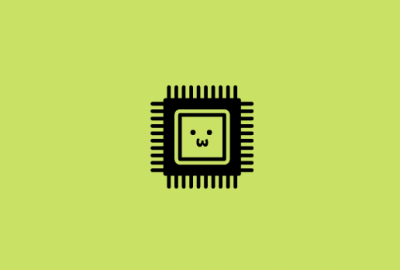 Brace yourself for some really fun gastronomic analogies and to learn more about CPUS with Junior Software Developer Carlos Pinto. 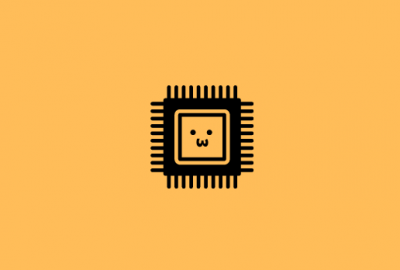 Junior Software Developer Carlos Pinto CPUs in the nicest and smoothest possible way. After all, this is CPUs for Dummies.