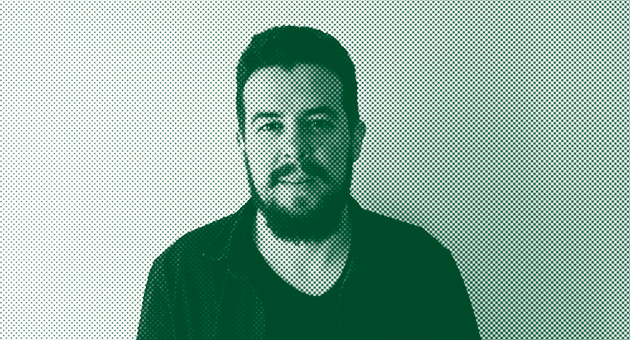 André Lopes is a senior Android Developer and has been collaborating with Exaud almost since the beginning. Find out how he became a developer and how does he see himself in 10 years.

For how long have you been a developer? Tell us a bit about your journey.

I’ve been working with Java for about 9 years, having spent the majority of the last 6 years working with Android. I finished my Degree in Computer Engineering in 2007 but only in 2009 did I enrolled in a Java training which shaped my career.
In 2012, I had the first contact with Android Development and, since then, I kept working in a few different companies and experiencing a good range of projects.

You are part of Exaud’s team almost since the beginning of the company. How could you describe the environment and the progress of Exaud in these last years?

I’ve joined the company in 2014, when the office was located in Paredes, with just a few developers. Exaud soon bet on Marketing and hired a couple of junior developers.
Two years ago, we moved to Ermesinde and the company grew exponentially, with diverse projects and a fast-growing team of Android and iOS developers.

Where do you imagine yourself in 10 years?

I believe that in 2029 I might have already experienced working abroad and decided to get back to Portugal, where I should still be in contact with Android development (either if Android is still a thriving Operative System by then, or if I end up being an obsolete Android Developer).

What game have you spent the most hours playing?
Shining Force II.

If magic was real, what spell would you try to learn first?
A spell to make me stop procrastinating.

Where would you spend all your time if you could?
Probably going down a mountain on top of a board. 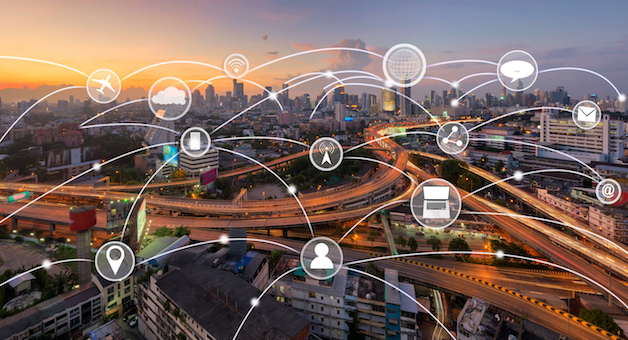 3 Technologies That Will Change Your Life in 2019
Next
Software Developer? Join Our Team! 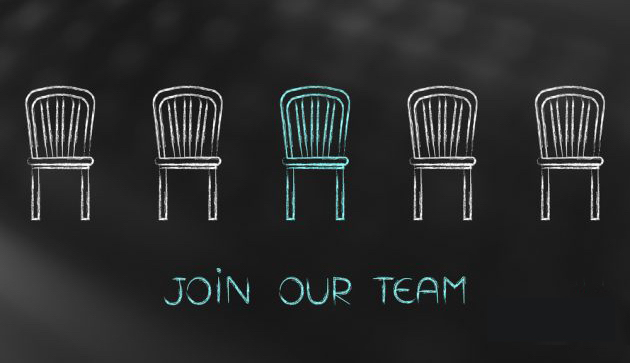