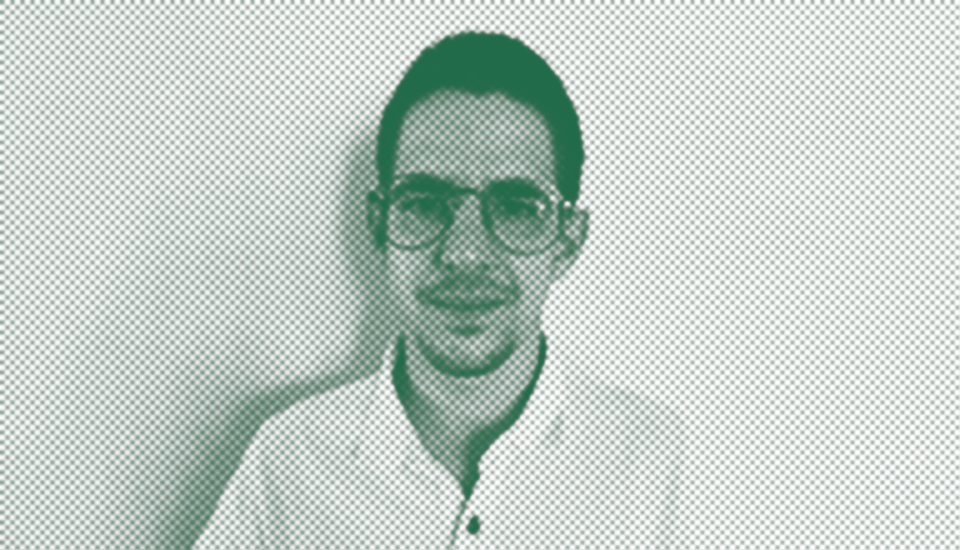 João joined Exaud over a year ago now and quickly went from Junior to Software Developer! Shy at first but always with a smile on his face, João decided to become a developer to solve problems and improve others’ lives.

I’m a person who loves a good challenge which ended up being the main reason why I became a developer. I love to solve problems and if I can help people along the way, even better!

What was the greatest challenge you faced during your college years?

Getting the hang of programming was my biggest challenge! I struggled with OP and other difficult exercises.

I like to spend time with my girlfriend as much as I can! I also like to travel, as I dream of going to all corners on Earth!

If you could be friends with one fictional character who would it be?

Probably Harry Potter since I read the books from an early age!

If you could be great at anything, what skill would you pick? We mean literally anything!

If you could travel to any place and time in history, which one would you pick?

Brazil during (their) Summer time or some other paradisiacal place!

Don’t be shy! Learn more about the Exaud team through other blog posts! 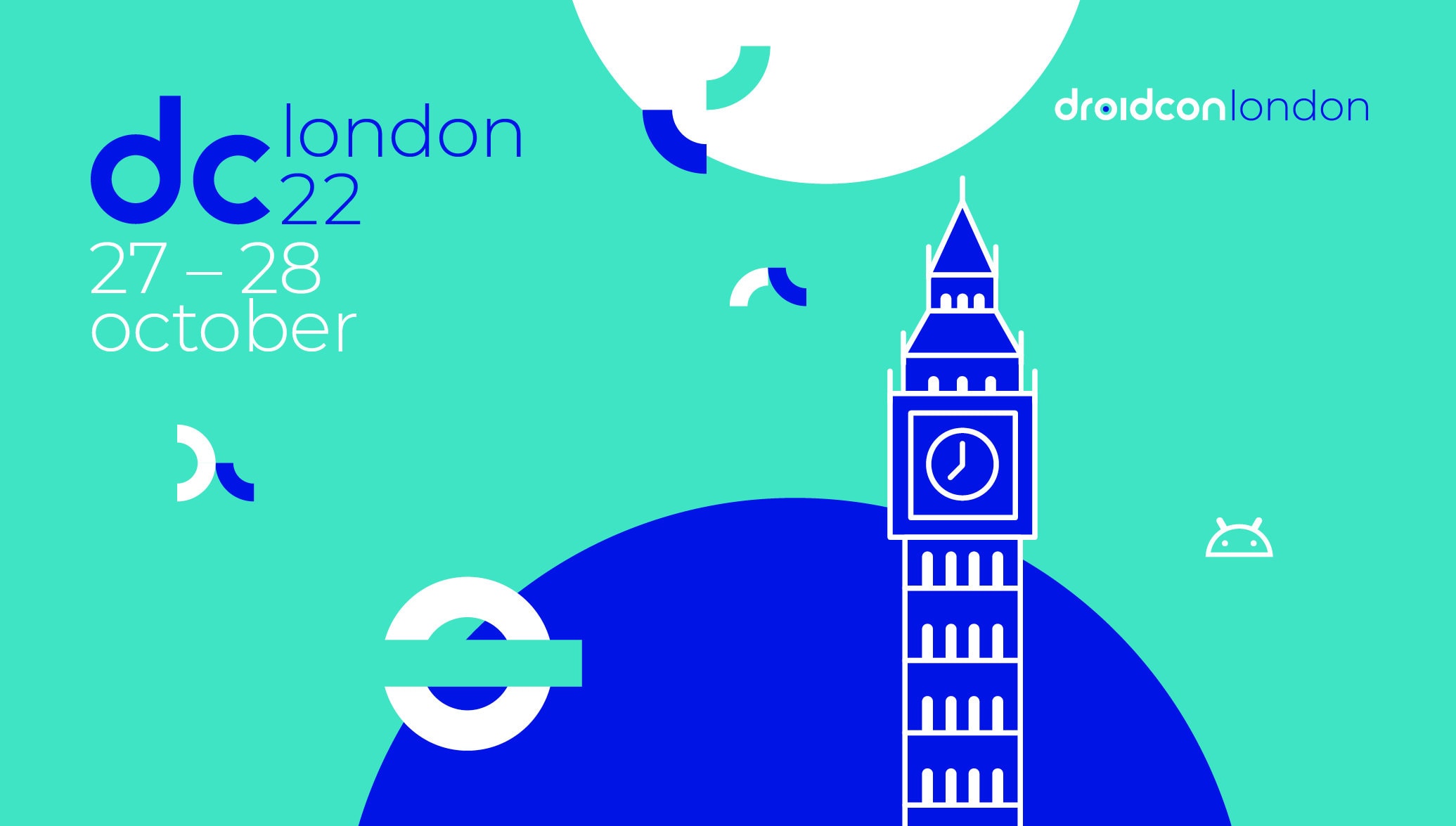 Droidcon London 2022: Back to the UK!
Next
From Marketeer to QA: Daniel Carvalho’s Career Journey 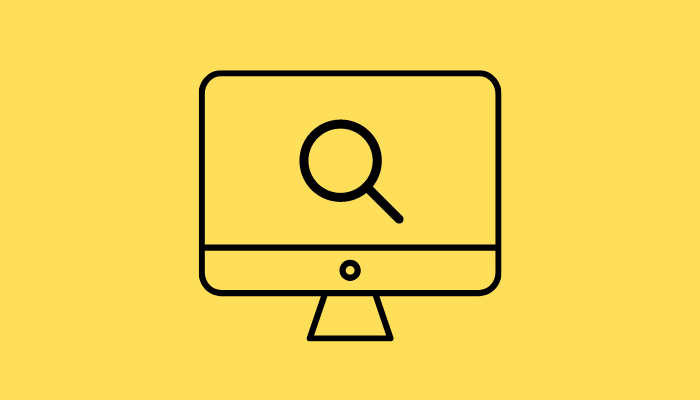 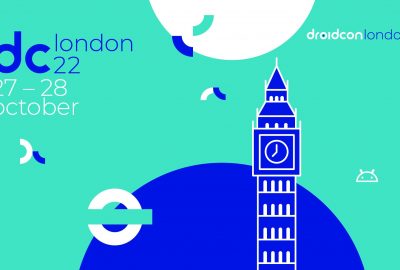 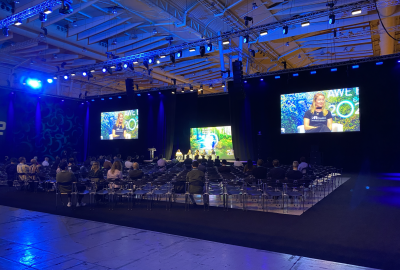