We are pleased to welcome our new team member, Daniel, who has undertaken the role of Junior Android Developer. We had him answer a few questions about himself  – read on to find out what he had to say!

Tell us a bit about yourself and why did you become a developer.

I am a pretty normal guy, I like to think of myself as calm and smart, and generally speaking (I think) I am like that, but sometimes I am the complete opposite (most of the times when playing online games). I think I became a developer like most people of my age did. I was a kid who was good at math and spent a lot of time on my computer, so I never really considered anything else. Everything about it felt like the right choice, so there was never a reason to consider anything else.

Android vs iOS: Which is better for you?

I think if both were people, iOS would be the kind of person who would wear a really expensive suit, call you “Mister [whatever]” and then tell you how casual and friendly he is. Android would just be casual and friendly. Neither is necessarily worse, it’s mostly the marketing part that I find annoying, but I personally prefer Android.

How would you describe the work environment at Exaud?

Friendly. Everyone here treats everyone else like a friend, there is no elitism, unnecessary competitiveness or anything of the sort, every time you need help, you know you can ask anyone.

How do you occupy your free time?

With a lot more videogames than I would like to admit. But I do like to go to the movies and, to go on walks and hiking, although, I don’t do it as often as I wanted. I go to the gym three times a week and I try to spend as much time with my family and relatives as possible.

What game or movie universe would you most like to live in?
I would like to have a magic wand, like in Harry Potter, but wizards are insane, there are killing trees and ogres in high schools, I’m good, thanks, not for me. So, I would probably go with The Sims, because there is a code to get infinite money (which is cool) and there is no bad “twist” inherent to it…but I would not enter any pool.

What incredibly common thing have you never done?
I have never crossed Ponte do Infante. If you don’t know, Porto has six bridges, I never crossed D.Maria, because it was closed before I was born and I’m not that adventurous, but I have crossed all the other ones, except Ponte do Infante, there is no reason to it, I just never needed to. 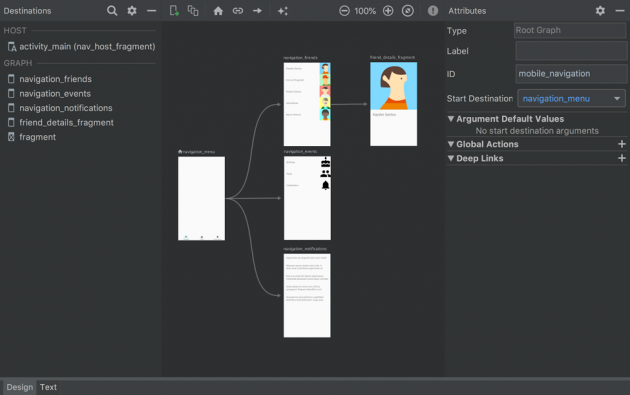 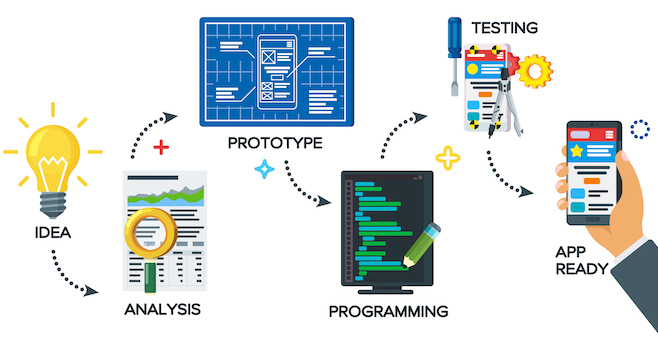