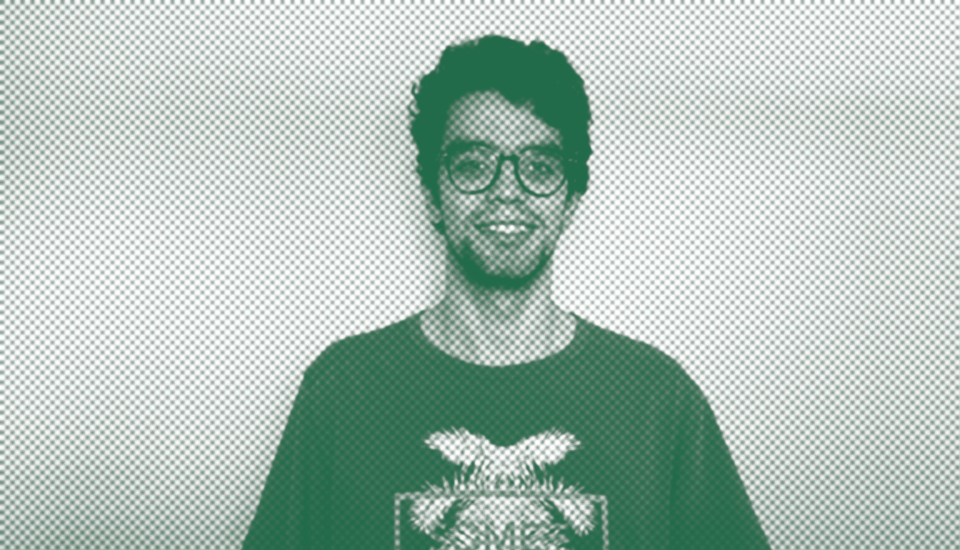 Today, we bring you Ricardo Lopes. Lopes, as we love to call him, joined our team last year as a Junior Software Developer. There’s a good chance you’ll find him happily chatting about his favorite animes or mangas during breaks but there’s more to him than his ‘weeb’ side. Get to know him better!

I was interested in robotics while I was growing up. In high school, once I started learning different areas of expertise, I found out that I actually didn’t like robotics and what really fueled my interest ended up being programming. This paired up with my favorite hobby, this being playing video games, ended up being a power duo. Later on I ended up getting my masters in computing and informatics, and now I’m here at Exaud.

What was the greatest challenge you faced during your college years?

During college there were a plethora of challenges to overcome, from those the ones that come to mind were developing networks in general, developing a compiler, managing a team to meet client expectations, or even just trying to figure why is the ‘hello world’ example not working on my computer sometimes was a challenge in itself. Did I mention networks?

For fun, I normally play games, hang out with friends and family, watch some streams, go for walks, watch a series or an anime. I used to play the piano and probably by the time this is published, I’ll be taking swimming classes.

Would you rather travel to the past or the future and why?

Going to the past before the 1950’s is out of the question for me, and going too much into the future will be a cultural and technological shock. If i had to choose i’d go to the late 90’s as it probably was some of the most simple and still peaceful time we ever lived.

If you could pick a very weird and impractical talent what would it be?

(after writing this interview, Lopes burned himself drinking hot tea)

If you could be friends with a fictional character, who would be your new bestie?

Dante from Devil May Cry, who wouldn’t want to be friends with him? Best person to hang out with and you’d share some pizza at the end of the day. 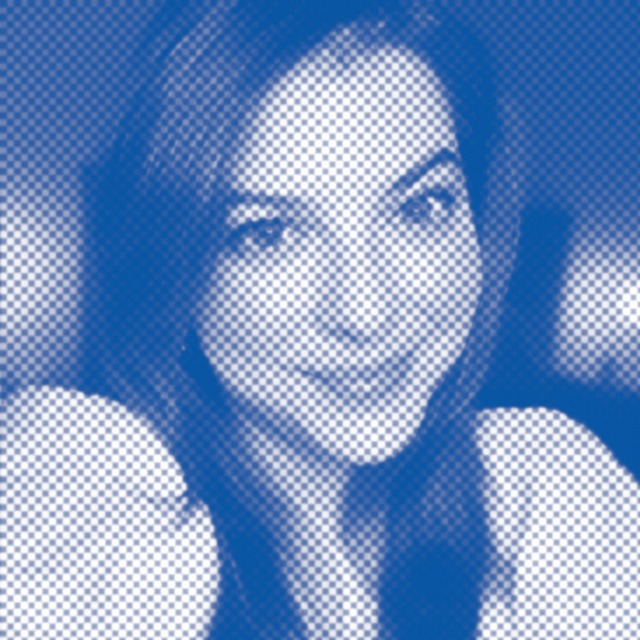 Exaud Xperts’ Talks: Sofia Sousa
Next
5 reasons why curricular internships aren’t something to be afraid of 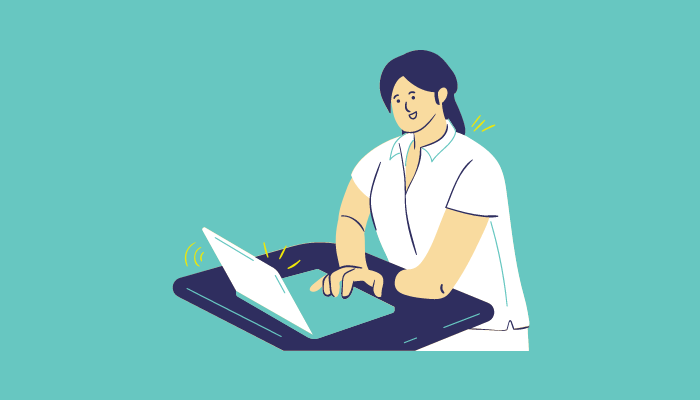