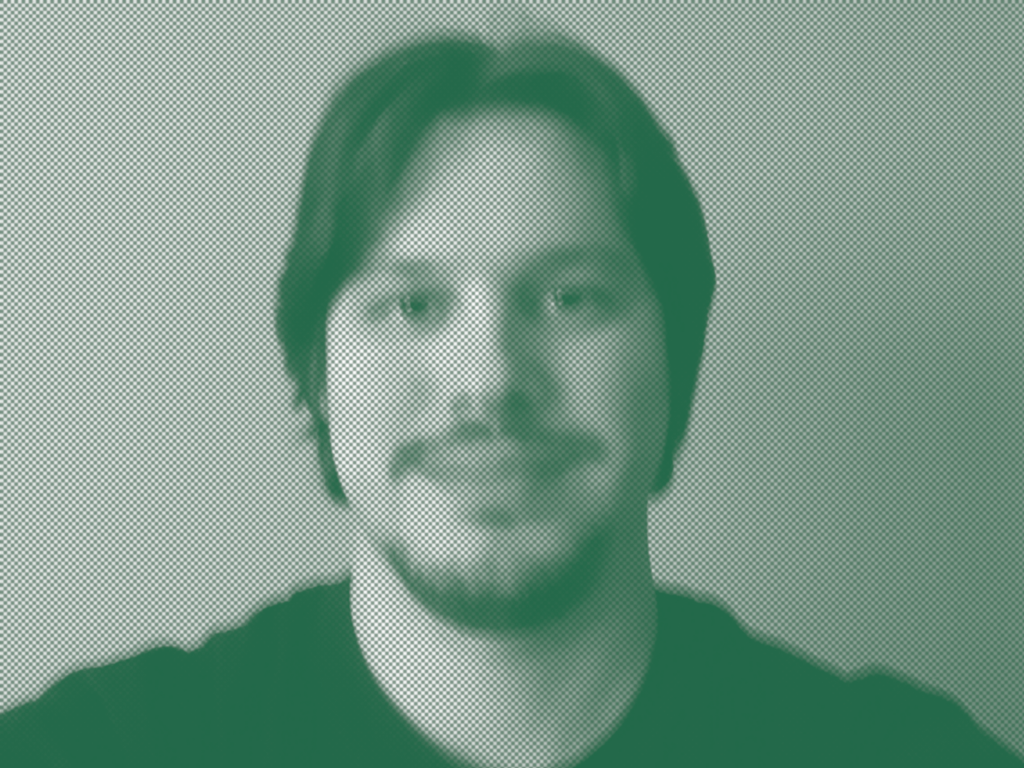 Vinicius came all the way from the other side of the Atlantic ocean to complete his studies in Computer Science. He walks us through his academic path and shares his other interests other than Software Development.

I am from Brazil but I moved to Portugal in order to complete my bachelor in Computer Science at Aveiro’s University.
I grew up surrounded by computers but never wanted to work with them, at least, not until I had some programming classes in my previous academic course. Also, I have a keen interest in game development and my goal is to work in this industry eventually.

You’re fresh out of uni! Which academic project was the most challenging and which one was the most fun to bring to life?

The most challenging project was Pêlo. A web application to manage beauty salons. It’s main goal was to test and assure quality. I assumed the role of DevOps and it was pretty challenging. We had to build test scenarios, continuous integration/deploy pipelines, etc.
The artificial intelligence project was the funniest one! We developed a bot to play a classic Bomberman game, running from enemies, searching for power ups and the level exit.

Usually, I spend my free time with my girlfriend and/or friends, watching a movie, drinking or playing some computer games. I also like to play guitar!

The Witcher universe for sure.

If money and time weren’t an issue, where would you travel to and why?

Would you rather give up tv series or video games? 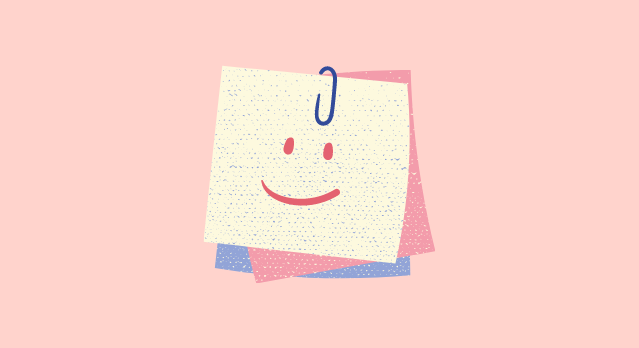 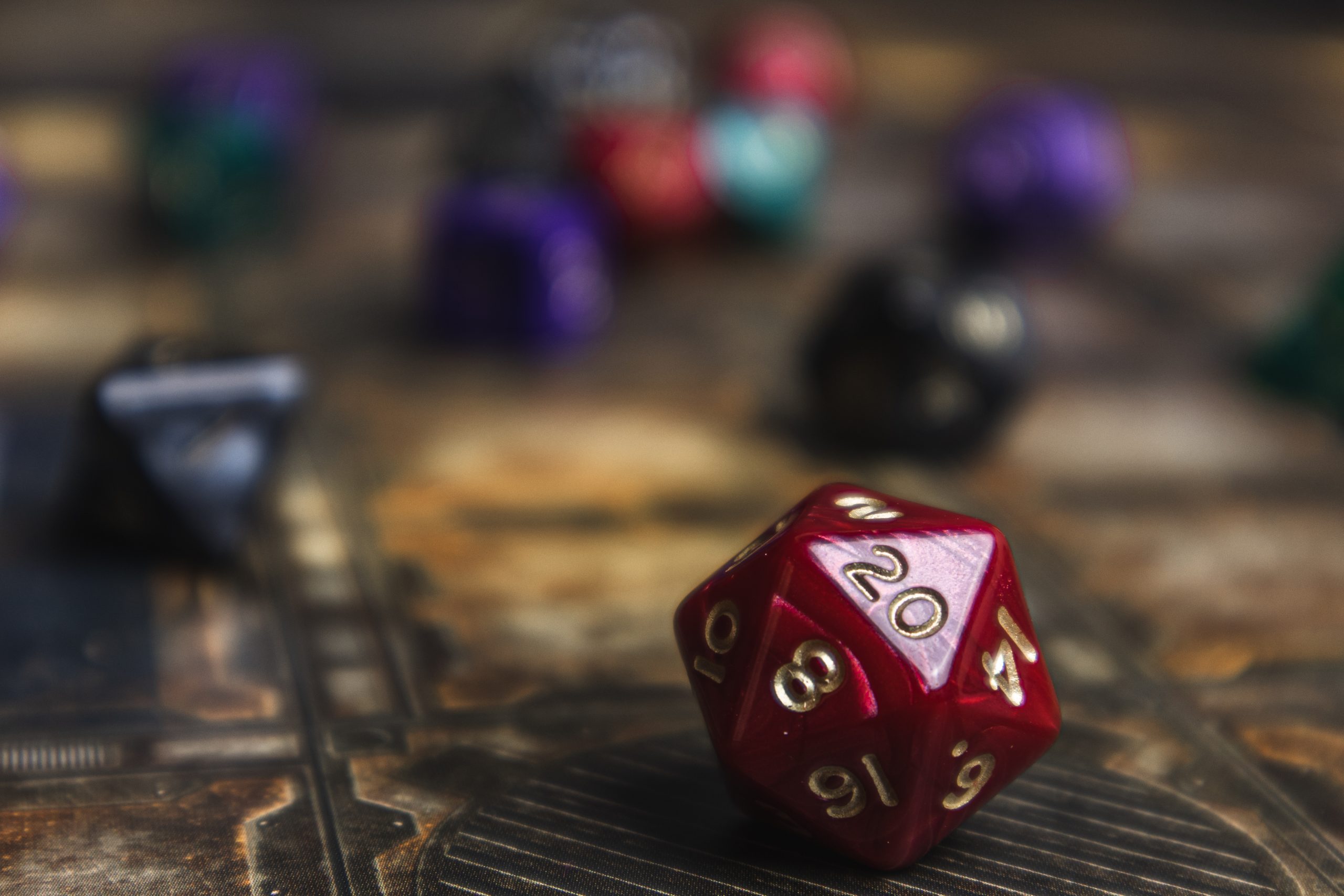 Melissa and José joined Exaud successfully completed their internship at Exaud after nearly 3 months of hard work. Learn more about their experience in this interview. 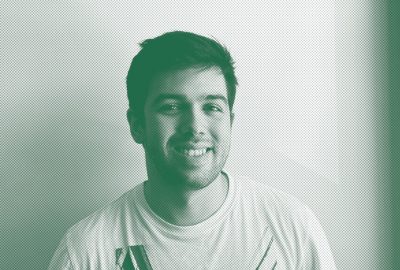 Pedro Mota joined Exaud as an intern and quickly conquered his spot as a Junior Software Developer. Here’s your chance to meet him!

Turns out that if you help your family way too much with their personal computer, you might turn into a software developer. At least that’s what Daniel Dias says! Get to know him better!

Nuno is always ready to drop a dad pun or an unexpected joke, making him the funnest QA in our team!

Get ready to meet Ricardo Lopes, a Junior Software Developer who’s up to share a slice of pizza with a Devil May Cry character.