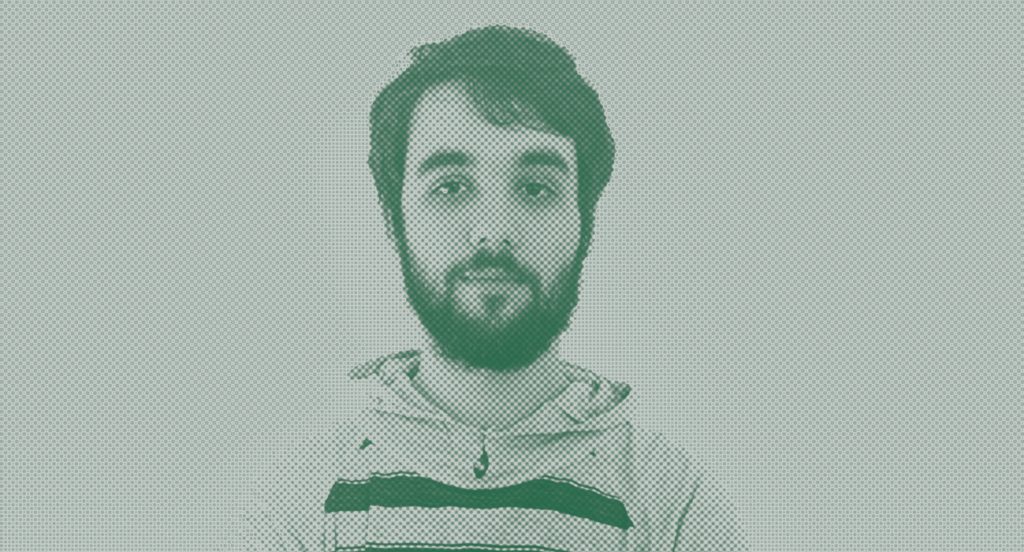 His love for video games put him in the path of software development, he wouldn’t mind being part of the Witcher fictional world and gives great travelling advice.

Already from a young age I liked to play video games and modify them, and in doing so, even if not in the traditional sense, you learn to code a bit, or at least how stuff like files and programs are structured.
My parents were always very supportive of me wanting to follow a career in this area, and so I did!
I’m very happy for being able to follow the area I’ve always wanted to!

What was the most challenging thing you had to overcome while studying software development?

I would perhaps say 3D graphic stuff. I mean, I can do some basic stuff, like draw basic object and shaders, but ask me for more advanced stuff, and I’ll have a bit of a hard time and would probably spend a long time at StackOverflow.

I’d have to say a very old game, from 2000, called Midtown Madness 2. I used to play it all the time as a kid, and while not the most advanced graphically or in terms of features, a thing it did very well was mod ability, in the sense that it was so easy to add new features. I’ve only seen a few games being able to get to that level of mod support out of the box.
It impressed me very much when I was a kid, and I’d say a lot of the computer stuff I know today I’d attribute to that game. I still play it from time to time, it’s a fun game.

When you’re not playing video games or coding what do you enjoy doing?

I mostly enjoy going out with my friends, either to a café or just for a walk really, it’s quite nice, and a good pastime.

I’d say something like The Witcher universe. I watched it recently, and while not the best one to live in, it was a pretty interesting universe to explore.

What is something you think everyone should do at least once in their life?

Probably travel to another country to feel the culture differences. Doesn’t have to be a very expensive trip to a very far away country, sometimes just 2 or 3 countries away and you can already be amazed at how they do things, and maybe take away how to do things differently than you’re used to.

If you didn’t have to sleep, what would you do with the spare time?

I’d like to say something like exercise a bit or go for a walk or something, but to be honest I’d probably just end up playing more video games than I already do. 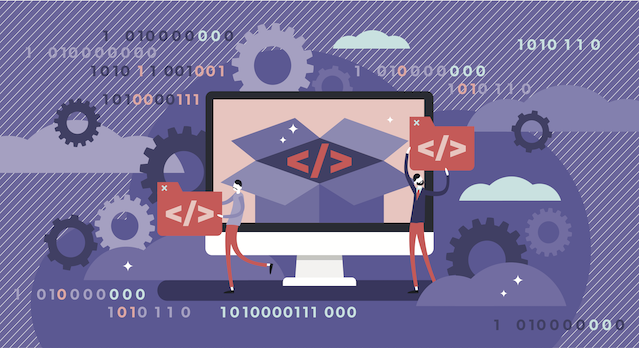 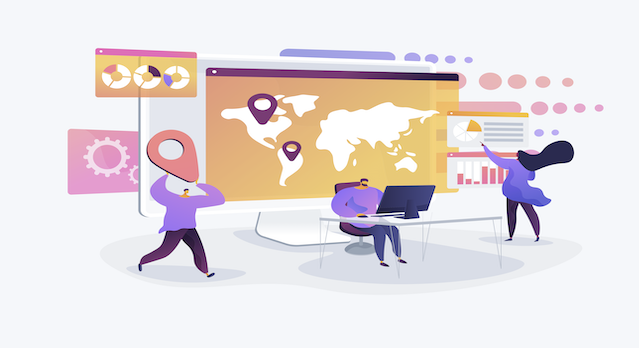