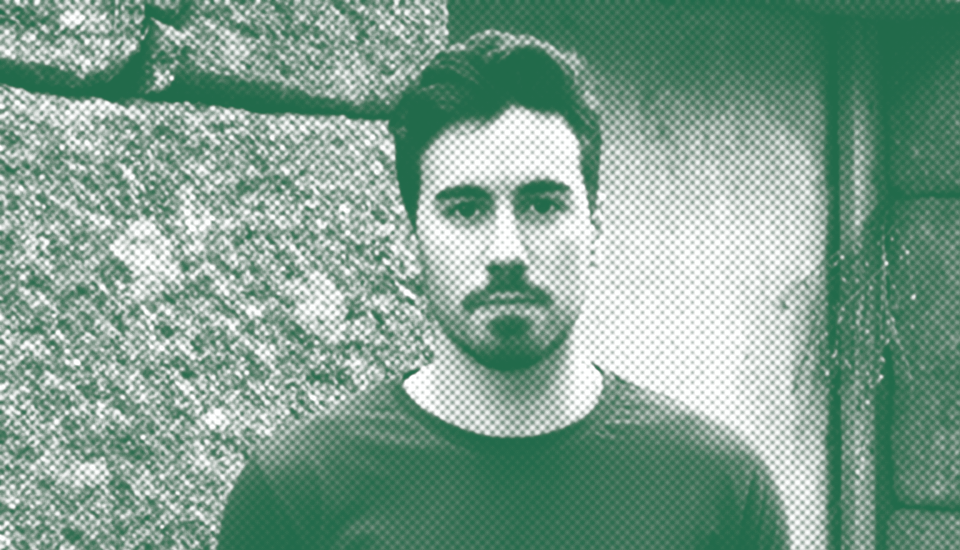 Samuel Mota loves all things Marvel and DC related and although he’s not a philanthropist with parental issues like Bruce Wayne or Tony Stark, he sure does know his way around technology! Get to meet him:

I’ve been into technology since I was a kid. I was alway trying to understand how things work (even if that meant breaking them). When I got my first computer, I got interested in software and video games which made me want to work with computers and technology in general. When I went to college to study computer science, I soon realised that I love coding and wanted to become a developer.

What has been the most challenging thing about your masters so far?

I really am enjoying my master in Mobile Computing! I have found mobile networks to be the most interesting and challenging subject in my masters. This is very important for mobile devices that are constantly in movement: the network must adapt itself in real time to maintain the connection, which involves a lot of protocols and techniques. A very common scenario that we face every day on our mobile phones! Despite being a quite complicated, I find very interesting to know how it works.

When I have some free time after work and school, I like to read comic books, which is one of my biggest passions or just being in touch with pop culture in general. Besides that, I like to work out and learn new things!

Would you rather travel to the future or to the past? Why?

Travel to the past, but not ‘way back’ into it. If I could go back in time to fix the little things and little decisions we all wish we hadn’t made, that would be awesome!

You’d rather be able to fly or breathe underwater?

I would rather be able to fly just because it looks really cool and I would look like Superman. And it would save me a lot of time in traffic or public transportation. I could just fly anywhere!

If you could live in a fictional world where would it be?

Certainly, it wouldn’t be Gotham City, where I could be killed by a dozen supervillains, ‘just like that’, to annoy Batman.
I would really like to live in a very futuristic world! One where I can travel to other planets with a lot of knowledge about space!

Don’t be shy! Learn more about the Exaud team through other blog posts! 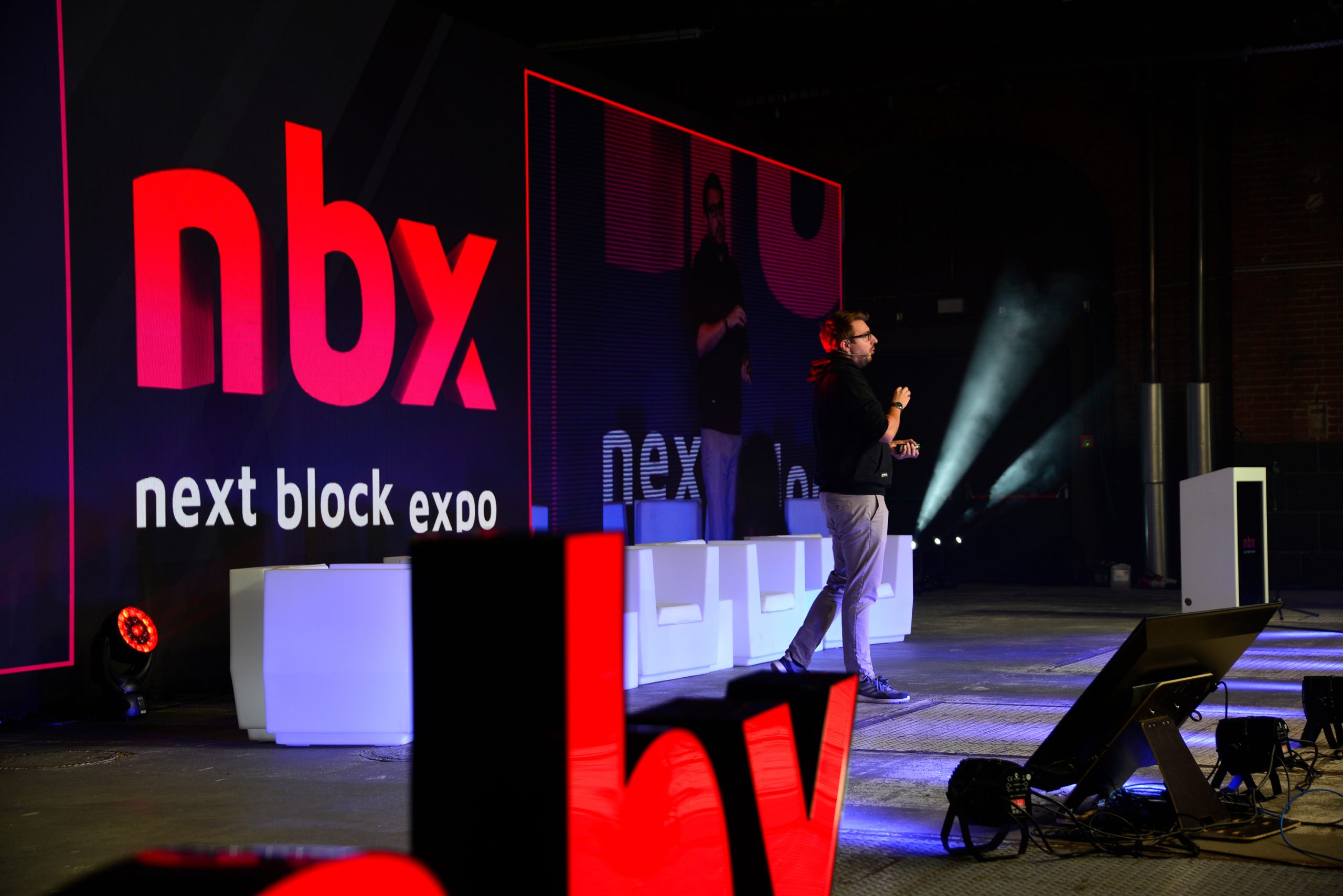 NBX: Exaud at The Blockchain Festival of Europe
Next
What would a Software Developer ask Santa for Christmas? 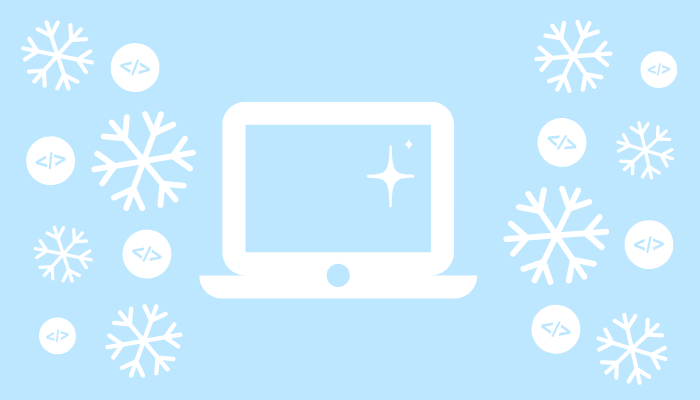