Quantum Computing 101: What You Need To Know 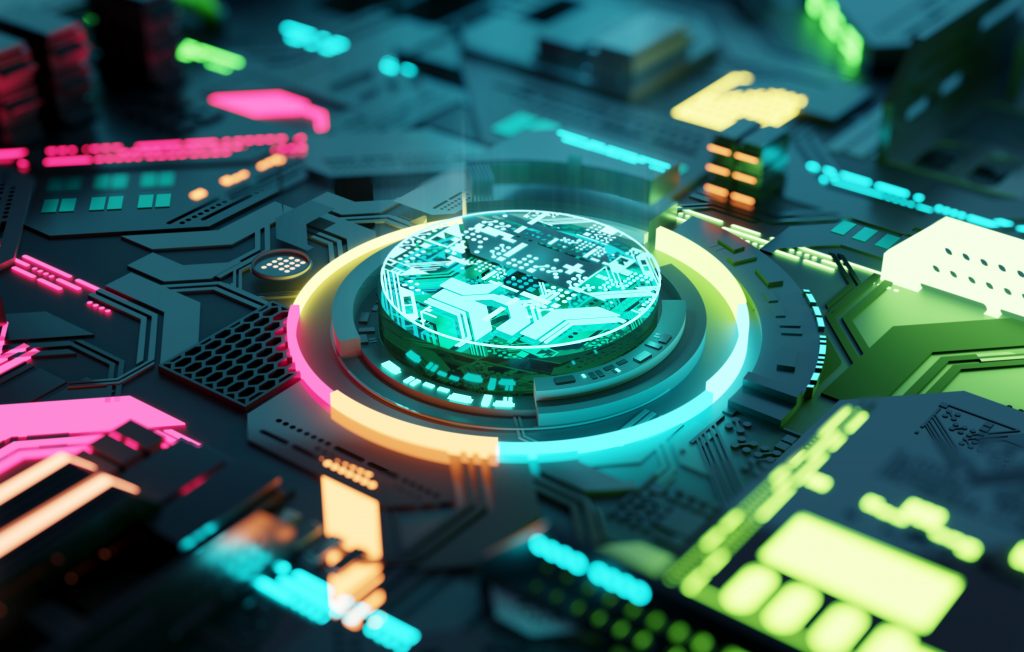 Quantum Computing 101: What You Need To Know

Quantum computing has started growing and being applied in recent days and will continue to rise in the following years.

How does it work?

In traditional computing there is a base code of information, a bit, which is either 0 or 1. In quantum computing bits are not used, instead there is a qubit (aka quantum bit). In quantum physics an object can be at many places at a time, likewise in quantum computing a qubit can be 0 and 1 at the same time. Quantum computers need to have very special characteristics to be able to work, so they work more like a particle accelerator than a regular computer. As of 2022 these devices have roughly the size of a fridge. Also, most of these computers need to work at absolute zero (-273ºC), so it might be a bit too cold to have it at home, or even at the office.

A computer of this kind fires photons and makes it read information. It can create vast multidimensional spaces to represent large problems. Algorithms that employ quantum wave interference are then used to find solutions in this space and translate them back into forms that can be used and understood.

Due to their characteristics, quantum computers enable much faster calculations. For example, in 2021 Google’s quantum computer took 4 minutes to perform a calculation that would take the world’s most powerful computer more than 10000 years to calculate. In Portugal, a 20km optical fiber tunnel was used to connect two places with quantum encrypted keys. In this way, a highly safe connection was achieved, and it is virtually impossible to hack the connection.

These computers use much less energy, which can help reduce global energy consumption.

In 2025 the global market for this industry will reach 950$ million. IBM and Google are the companies that most invested on this technology. In March 2022, Oxford Quantum Circuits provided a quantum processor service via Amazon Braket so that their customers can solve their problems using a quantum processor.

Quantum computers are too powerful to do simple tasks. So, tasks like emailing will keep being done by classic computers.

Quantum computing excels at analyzing huge amounts of data and performing lots of calculations. Areas like AI, drug discovery, mathematical optimization and cybersecurity can benefit the most from this new technology. In cybersecurity the use of new encryption algorithms can help to prevent attacks or even make it impossible to crack password or hack systems. In space exploration it might be used to enhance communications between Earth and distance places, changing the way data is sent and allowing for high-definition photographs and videos to be sent faster and more efficiently. The high demand for batteries can be tackled by quantum computing, companies like Hyundai are trying to make their car batteries more efficient with this technology.

While this technology evolves, current systems use classical encryption algorithms. If a quantum computer tried to crack current algorithms it would do it very quickly, something like a battle between someone with a nuclear bomb and other one with a knife. Not very fair in my opinion. Institutions like the White House and NATO are already preparing for these types of attacks.

Though it doesn’t play a big role on our current lives, quantum computing is a very promising technology that might have a huge impact in human society in the following years. Like all technologies it can be used for good or evil, let’s wait for the next chapters of this story to know what will happen. 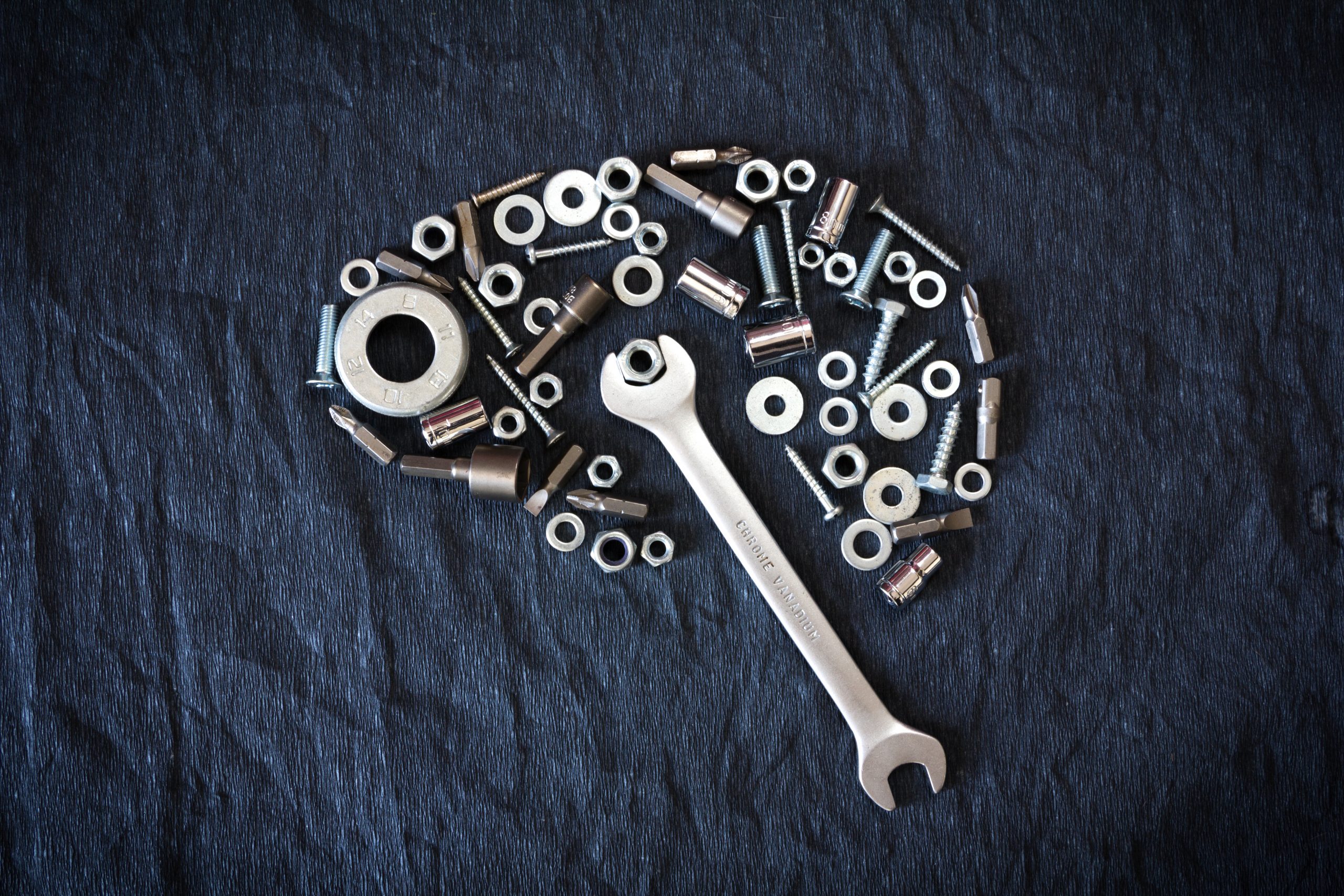 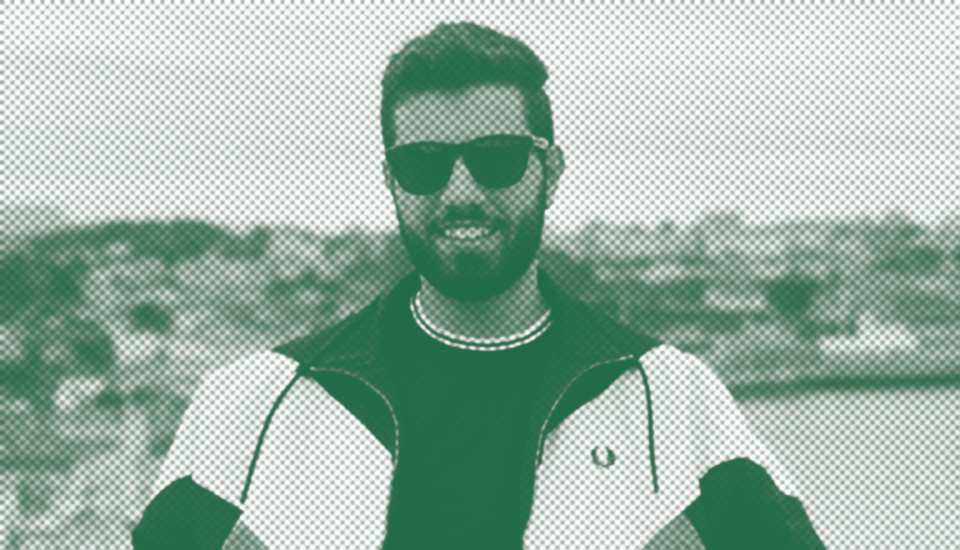