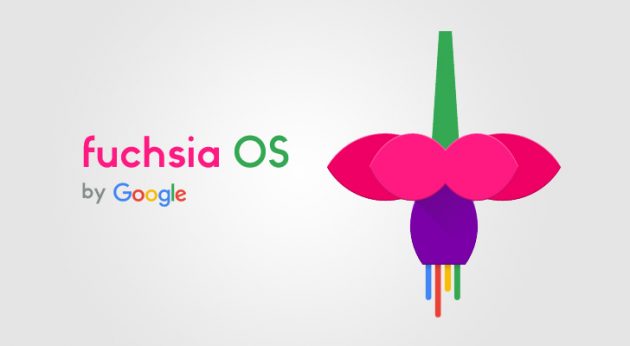 The Future of Mobile | Google Fuchsia OS – Part I

The mobile operating system market managed to stay relatively unshaken for the last 6 years, at least. For those who have interest in this matter, you can check my article on the subject, written in the good old 2012, and not much has changed since then, I must recapitulate.

However, there’re some spruce developments unfolding that eventually may change the current disposition in the upcoming years, so here’s my attempt at a mobile future sneak peak.

The aforementioned new OS from Google, named Fuchsia, quietly emerged in 2016 and has been under increasing spotlight ever since, leading to many speculations, as Google never cared to explain well its purpose and possible future plans concerning it.

So here’s what we’ve got so far:

The main question that arises based on the above, is what Google has in plans for Fuchsia?

Given that the Mountain View company already has a number of operating systems in its domain, say Android and Chrome OS, it’s not an easy one to answer.

However, there’re a number of theories in the wild, such as:

Let’s see! At Exaud, we will keep an eye open on the Fuchsia progress and the time might come eventually for us to develop an exciting app for it.
In the next article on the same subject, I will explore what new Apple may have up its sleeve for the mobile market. Stay tuned! 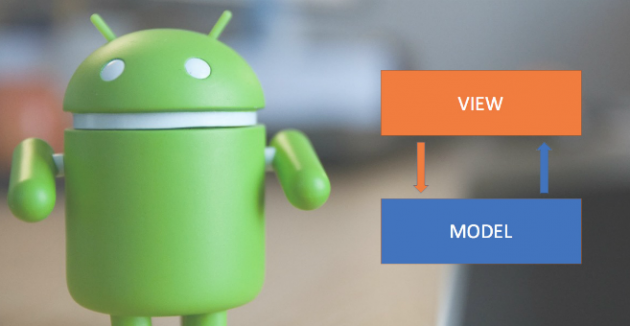