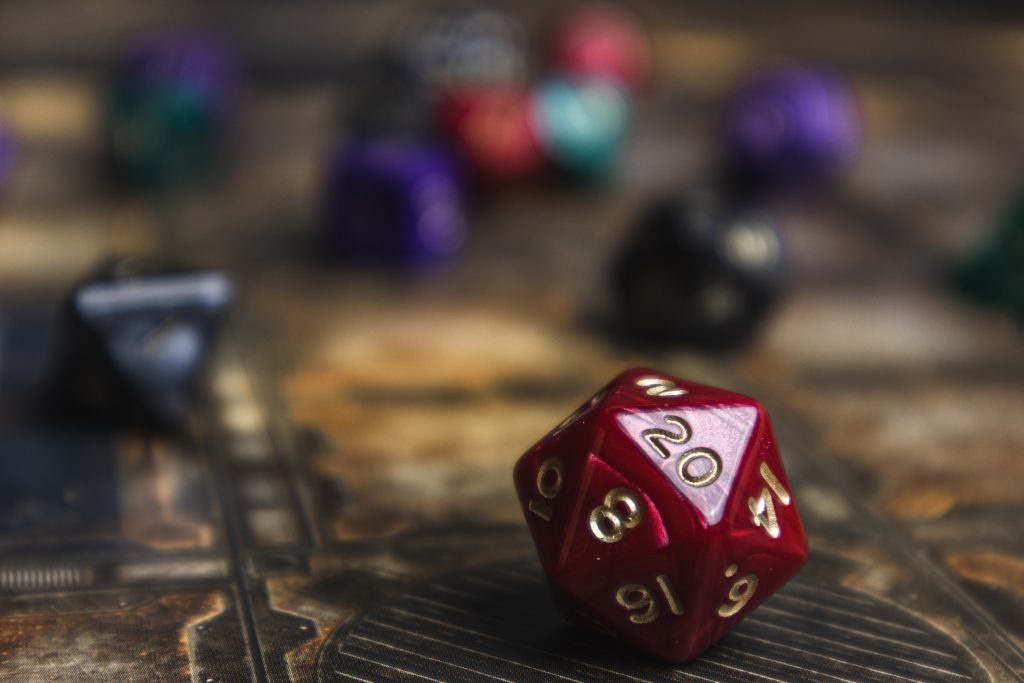 I can safely say that this past year was pretty hard for everyone.

Being bored was a minor very real problem we were all facing.
We were all stuck inside, getting older with less and less things to do.
Yeah, we could play video games or watch Netflix, but after a while, they become something we do not for the pleasure of it but to pass the time in between meals.
You could call your friends, but again, there is not much to say while we are all quarantined.

So what if i told you that you could go on adventures with them? Slay a dragon, explore a dungeon, build a city. Hell!! Even save the world! All of these from the comfort and safety of your own home. I present you an almost 50 years old genre.

You act like a character while describing your character’s actions through speech. It’s primarily played around a table with pen and paper but a modern group chat technology like Google Hangouts, Zoom or Discord will be the best option for now, since the only thing you really need is your imagination.

In general, there are two roles a player can pick:

The Game Master: You act as the narrator of the story, describing the settings and reacting to what the characters do.

The Player: Your job is to simply play your character. You are an actor playing a role!

The goal of this game is to create an amazing story in cooperation with other players. Basically, you’re living a second life. And I think we all need a little bit of that right now as a form of escapism!

Dungeons & Dragons was the first published TRPG and the one I would recommend for newer players. Their 5th edition is really easy to get into and start playing pretty much right away.
You can buy the starter book online or just Google it. There are plenty of websites full of information on how your can get started with D&D.

If by chance you don’t have people to play with and you are extremely interested in what this format is capable of, there’s plenty of content ready for you to watch.
I would recommend starting with the best of the best GloriousArcadum and Critical Role.
Sadly they will most likely ruin D&D for you since they’re really amazing players and Game Masters, but I can guarantee that you will have fun watching it.

New ‘worlds’ open up for you when you play this game. And there isn’t anything more enticing to me. I think this game is something everyone should play at least once in their lives.

I urge you to go create great memories! 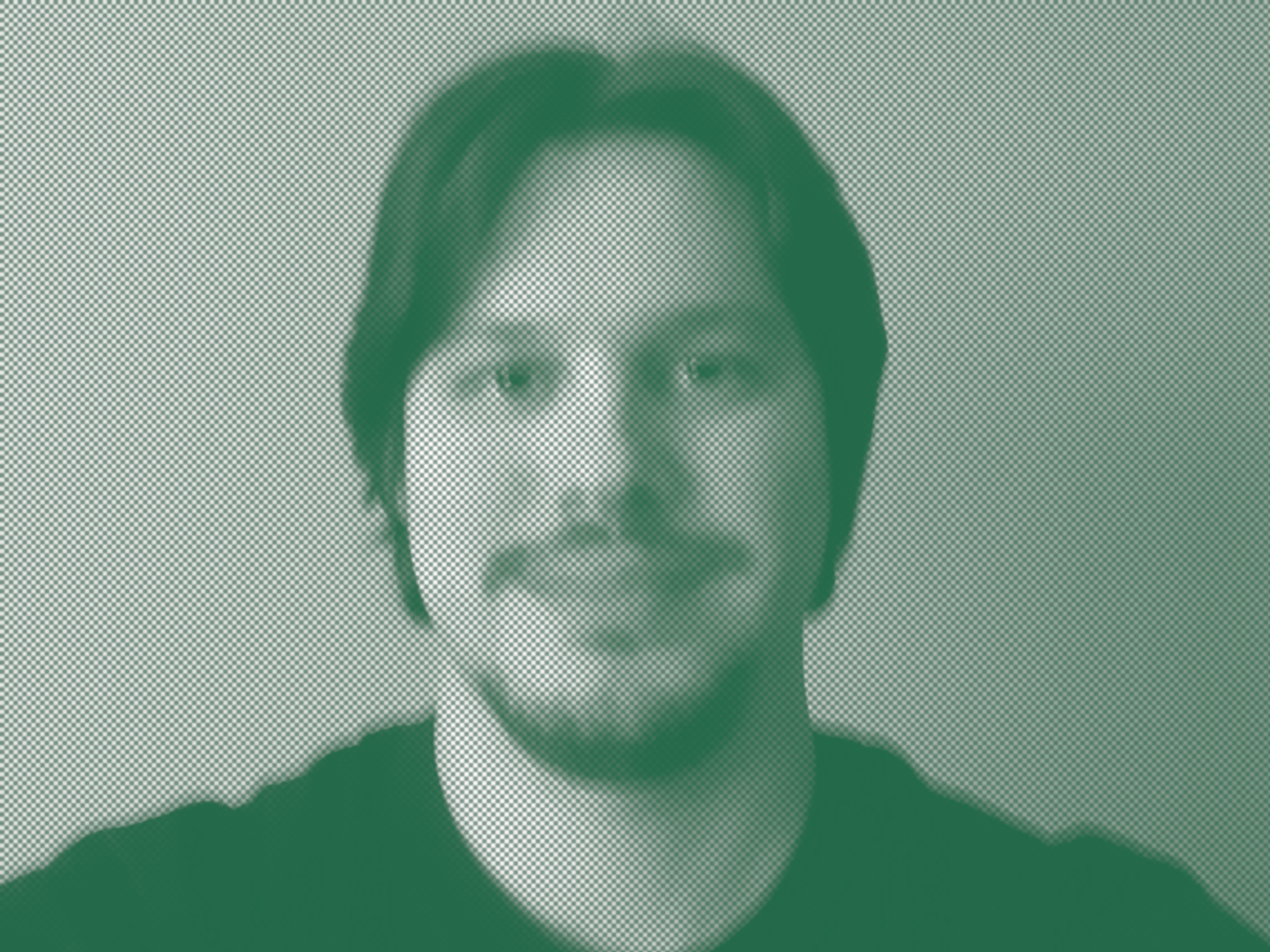 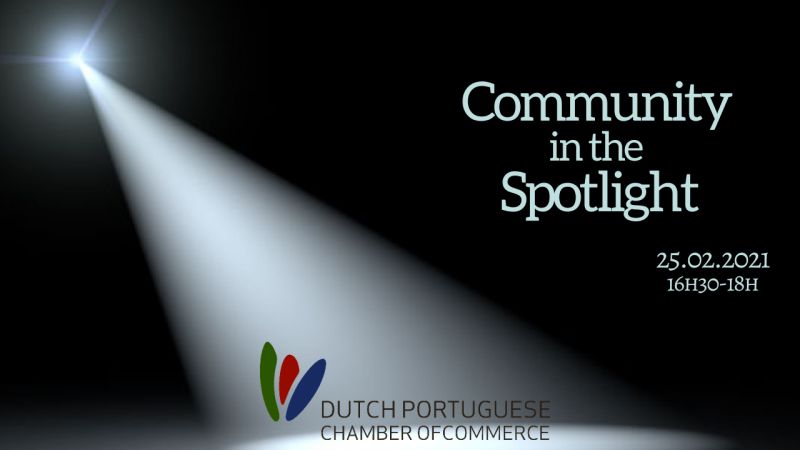 After 3 years without joining Android nerds to discuss one of our team’s favourite topics, it felt great to go back to droidcon!

Shhh…Internships aren’t the new boogie man and here are 5 reasons why!

Here’s our second Exaud Xperts’ Talks issue! This time, we bring you Sofia Sousa, a former nurse who decided to turn her life into IT!

Junior Software Developer Arthur Britto quickly and neatly explains VPNs, how they work and why they are useful.