We’re back for the second part of our mobile games history journey, this time headed for the Java Era and we’re going fast (you’ll get the reference)!

In 1999, Wireless Application Protocol (WAP) was introduced, which meant that cell phones were able to get very basic information from a wireless network. This was the technology that would kickstart mobile game as a business. Some names from renown game developers (like Activision and Ubisoft) started opening their own companies destined to develop WAP compatible games. However, game developers soon found out that profiting off of games like this was not easy, they could not agree with mobile network operators on a fair way to make the business profitable for both and so a lot of young companies ended up closing doors not long after.

WAP games were also not particularly action packed, most were turn based, because transferring data with this technology was not fast, but installing games locally was not an exciting option either, cell phone memory was still in the “early kilobytes“. This changed when, in 2001, game developers at the JavaOne conference in San Francisco got to see a famous (not blue at the time) hedgehog move faster than anything they had seen until then (I am sorry for that joke). Although it was just a proof of concept, it showed that Java 2 Micro Edition (J2ME) was able to run fast action games on mobile unlike anything seen until then, it meant that a “revolution was coming”, according to Gameloft at the time.

And it really turned out to be, at this point mobile phones were just capable enough to have games installed locally by consumers reliably and a profitable system was agreed upon, games would be bought outside of the mobile data fee (originally, game developers were trying to profit off of Average Revenue per User but, Network Providers, never agreed with this approach). Everything was set, now it was time to enter the Java Games era.

In the next couple of years Distinctive Developments would release a mobile version of Space Invaders and Gameloft would launch Siberian Strike, their first Java Game, Prince of Persia and a predecessor to their now famous franchise Asphalt would follow. Slowly, more and more games compatible with this new platform would be released. As mobile phones kept evolving, bigger screens, more memory and the introduction of color would make sure that game developers, for the following years, had tools for innovation and room for creativity. 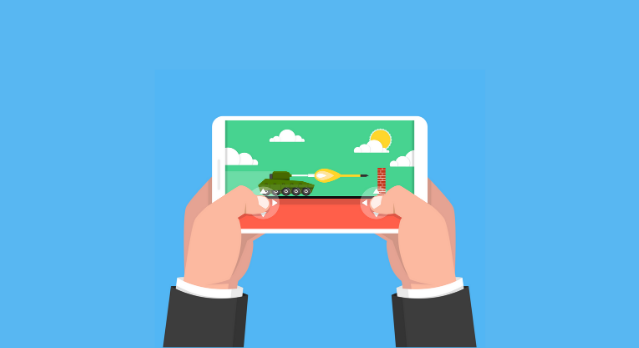