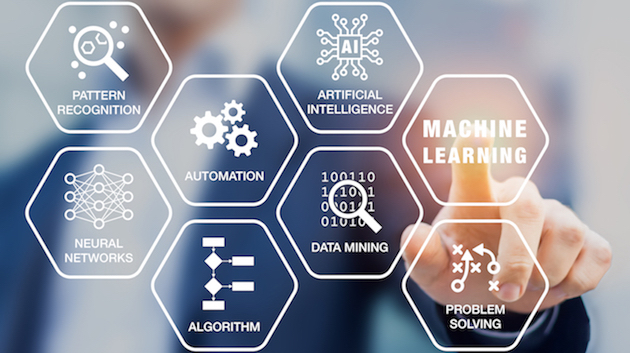 2018 is starting and it comes full of technology news. Last year, it was a revolutionary year in terms of technology, and this trend will show no signs of slowing.
AI, IoT, Big Data and AR are the four big words that will shape the tech scene in 2018. Take a look at what we consider to be the top 5 trends for the upcoming months.

AI will be present in every app and service for the next few years. According to a Gartner survey, 59% of organizations are still collecting information to build their AI strategy while the remainder has starting to make some progress adopting Al solutions.

AI is becoming a part of our lives and it is being incorporated into a more diverse range of applications. For example, AI is being used by a lot of companies to help their customers to customize their day-to-day experiences.

With software algorithms powering up AI quickly increasing in complexity and sophistication, it’s likely to take over of many current human-performed tasks ranging widely from driving to invest banking.

Intelligent things use AI and machine learning to cooperate in a more intelligent way with us and our surroundings. They operate semi-autonomously or autonomously in order to complete a task or a goal that was pre-determinate.

Intelligent apps will create a new intelligent intermediary layer between people and systems for transforming the work and workplace structure, as we seen in virtual customer assistants as well as enterprises advisors and assistants.
For example, chat bots are transforming how humans interact with the digital world.

Given the current pace of AI evolution, it’s increasingly likely that soon customers will have a hard time guessing whether they’re engaged by a chat bot or a real human during any online interaction.

Nowadays, almost everything we do leaves a trail of data. According to World Economic Forum, just in a minute, Facebook receives 900,000 logins, 156 million emails and 15 million texts are sent and 342 million apps are downloaded.

The majority of companies have already realized the power and commoditization of consumer data and in 2018 collecting and analyzing data will be a priority. This process will allow them to predict and personalize their products and services according to customers preferences.

Augmented reality (AR), virtual reality (VR) and mixed reality are changing the way that people perceive and interact with the digital world.
The idea is to bring the digital realm into real life and give the opportunity to choose where the user interacts with real-world objects / situations while dealing with the digital.

Steady improvements in hardware performance allowed AR and VR to be introduced to the increasing number of products, from ordinary smartphones to advanced gaming accessories and this trend will clearly continue paving the path to augmenting of our everyday environment, as featured in so many science fictions novels of yesterday.

According to Jay Samit, Independent Vice Chairman of Deloitte, “Virtual pop-up stores can be built to appear anywhere that crowds are gathered (in a stadium, a busy street corner, or even inside a subway). These non-brick and mortar retail locations will bring new opportunities for merchants to create engaging shopping experiences anywhere with accessible bandwidth.”

Blockchain it is a real-time shared, distributed, decentralized ledger that it is open to everyone. In this chain, anything can be recorded, from financial transactions to physical assets, helping to remove business friction by being independent of individual applications or participants.

Widely adopted as the powerful engine behind modern crypto-currencies, this technology keeps the promise to change the financial services industry and other business areas such as government, healthcare, content distribution, and supply chain.

“Smart contracts, or the possibility of capturing contracts of law in software code on a blockchain, may have far-reaching consequences, according to experts. A large number of blockchain initiatives may fail, say experts, but they believe blockchain is here to stay, especially since it’s now being powered by AI too.” Said Leslie D’Monte, National Technology Editor.

Do you agree with these trends or do you have a different perception of the future? Tell us your opinion. Reach me at luisa@exaud.com! 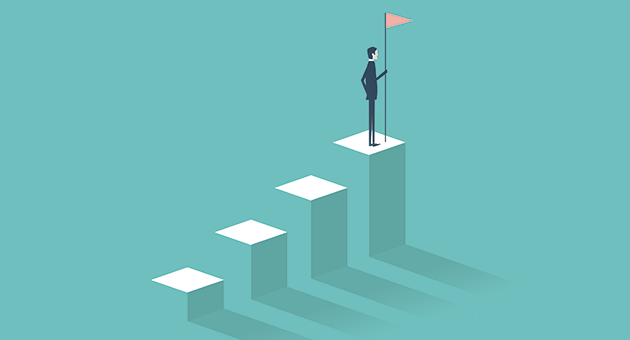 Exaud featured by NOS
Next
Exaud will be at Virtuality Conference in Paris – Let’s Meet! 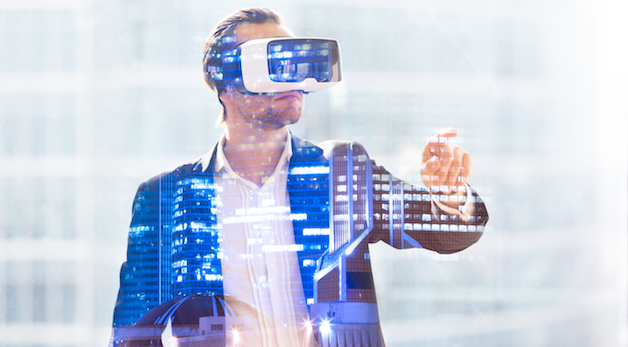