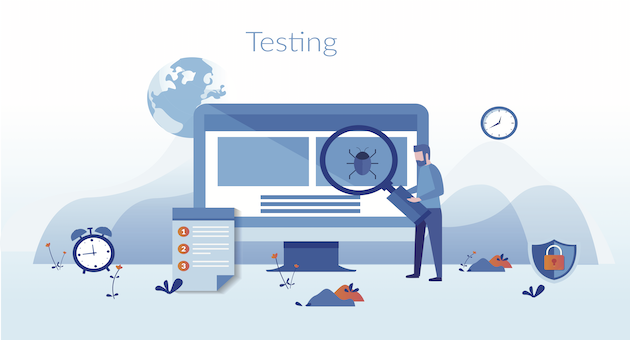 Software Testing is the process of executing a program with the aim of finding an error. It can be done against each development task or after a set of tasks. The goal is to try to ensure code quality and that every new implemented feature is up to the Product team’s expectations. The scope of the tests usually starts small and is only extended to larger components later. The most common types of software testing will be briefly explained in this article.

Unit Testing
It focuses on the smallest units of software development. It is often done by programmers that inject sample inputs to methods and verify if their corresponding outputs are correct.

Functional testing
Functional testing is about testing a full feature or bug and not directly testing the smallest units of software used in development. It is done by programmers and it is a good complement to unit testing.

Regression Testing
Every time new features are added to a program the code base changes. These newly introduced changes can have adverse effects in previously implemented functionalities.  A feature that was working before, and stopped working with a software update, it’s called a regression. When quality assurance teams do regression testing, they try to detect regressions before the code is deployed to clients. They test at least the core functionality of the app periodically, to be sure nothing important stopped working with the newest software updates.

Beta Testing
Beta testing is a test conducted by a small set of customers to a software in a production environment. These tests are conducted against a nearly finished product, that is feature ready and reasonably stable, with the expectation of detecting and fixing minor bugs before the official release to a wider audience.

Stress Testing
Stress testing is usually done by a quality assurance engineer. The goal of this test is to assess how the software performs under heavy load or very unfavorable conditions by simulation the worst possible production environment scenarios.

Performance Testing
Performance tests are done by quality assurance engineers with the objective of finding out unreasonable latencies or very slow loading times in a software.
Latency in the UI can lead to crashes and critical bugs, so it is very important that every new program is submitted to this kind of testing before being released to the general public.

If you have any doubts or need more tips please feel free to reach me at carlos.ferreira@exaud.com.
Check our latest post and follow us on LinkedIn, Twitter and Facebook to keep up with the new ones! 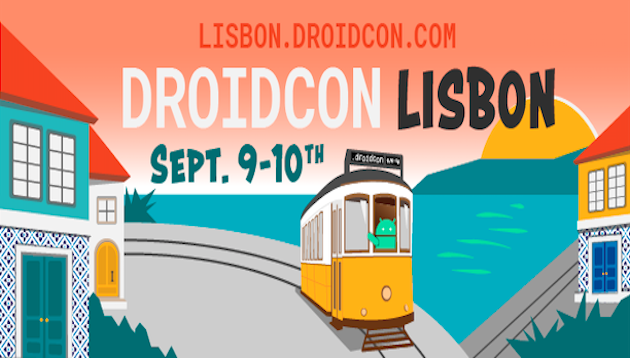 Our Take On droidcon Lisbon 2019
Next
How To Start Your Android Development Journey: A Beginner’s Guide 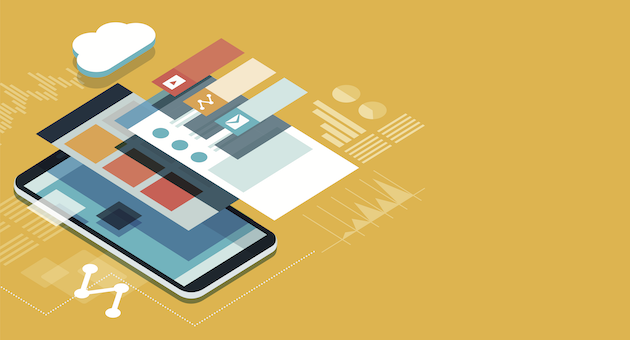