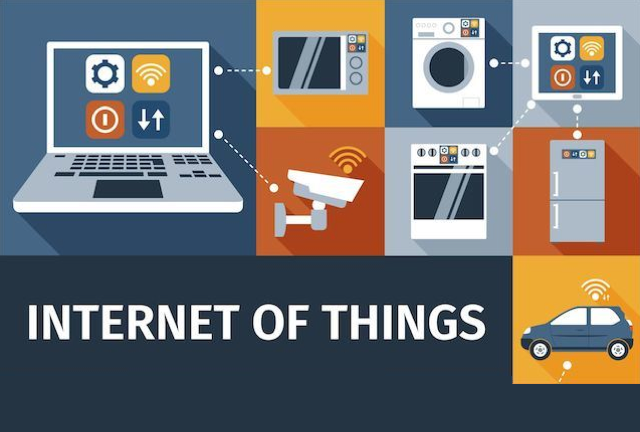 Following up on my latest blog post back in June, which focused mostly on Wearables, we now focus on the Internet of Things. The IoT market is almost shocking in terms of potential, with over $6 trillion being forecasted to be spent on solutions over the course of the next five years. So what is exactly wrong with the IoT, if the numbers are that impressive and everyone is accustomed to this buzzword?

What’s wrong with the Internet of Things?

At first glance, the biggest question I have is how to define IoT precisely. For example, would an old fashioned automatic weather station, reporting weather data in real time via Argos satellites, be counted in? Probably it should, as all the formal criteria are there: machine-to-machine communication, sensor-awareness, remote control etc. Basically, and using modern terms, this old fashioned automatic weather station is an environmental monitoring IoT device, which has been there since 1979 when the first telemetry-enabled AWS was built and deployed in Antarctica by a Stanford University team.

Why IoT is More Than Smart Bulbs

Therefore my argument would be that the whole point with the IoT revolution is that it hasn’t just started a few years back, but it has been slowly evolving, along with the networking and general computing progress for decades, gaining strong motion and accelerating.

Nowadays, IoT is everywhere: when your new car is reporting its location in real time and can be blocked remotely in case of theft, when the world’s leading industrial manufacturers are embracing the Industry 4.0, and even when you pay your highway tolls electronically (and such system called Via Verde has been deployed here in Portugal starting in 1991).

Having this in mind, I think it’s becoming easier to grasp the whole concept and realize the great scale of the ongoing revolution that is concealed behind this short three-letter acronym. In fact, looking at the smartbulbs adoption graphs is not the correct way to evaluate or understand the connected devices market and its impact and potential. IoT as a concept is way wider than this.

The IoT is here to stay and it is affecting our daily lives almost in every aspect. The “problem” is that general public often thinks of it as something fancy, niche and brand new, while it’s been around for decades by now, slowly changing our everyday world. Consequently, when we speak about the IoT market, we should include all these developments and corresponding applications horizontals, and then all the skyrocketing numbers and evaluations suddenly start to make sense.

Are there more issues with the IoT revolution? Clearly so, security and privacy in particular jump to my mind but frankly, I do not think that such would hinder the adaptation pace, despite the obvious moral dilemmas that our society has yet to deal with. And I sincerely hope that we’ll be able to do so. Welcome to the connected world![/vc_column_text][/vc_column][/vc_row] 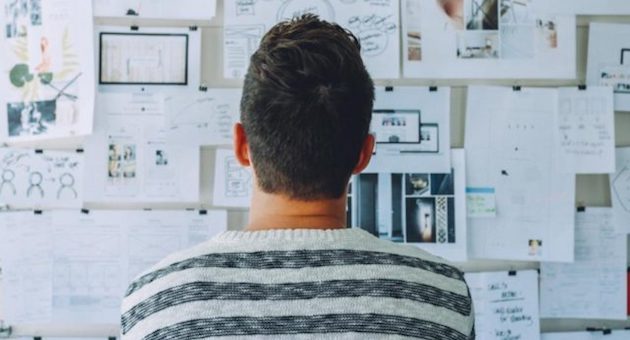 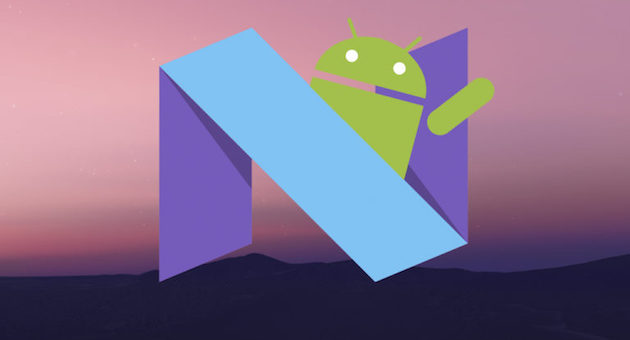