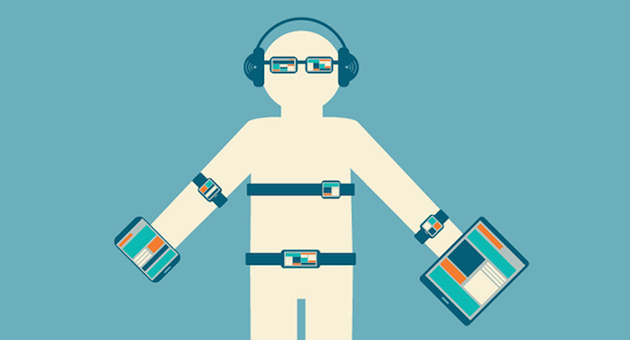 Wearables and IoT: what’s wrong with the new “golden kids” (Part I)

It’s been quite a while since I wrote anything on the tech scene and ongoing trends. Nevertheless, it’s the right time to re-engage, as the picture is almost completely different and my thoughts from 2012 certainly do look antiquated – that’s expected, given the pace of our industry.

Straight to the subject, what we’re witnessing in 2016 is the slowing down of the mobile industry as a whole – the developed world is almost completely penetrated in terms of smartphone ownership while other markets are quickly catching up. We have the new “golden kids” and as most are aware these are Wearables and Internet of Things.

However, when we look at the historical adoption charts, these new guys in town are far from producing those astonishing exponential graphs we had back at the dawn of the mobile era. So, what’s wrong?

My take on the subject is below, all written above was just a moderately exciting prologue to grab your attention. I’ll start off with wearables and leave IoT for another blog post – mostly focusing on smartwatches, as it’s one species most commonly encountered in the wild (I’m not being brand-specific here, but check this link in case you care).

When it comes down to wearables, there are two main questions that remain unanswered and hindering their adoption.

– Why do you need one?
– How are you going to interact with it?

The first one is pretty straightforward: for a customer to buy something, the potential purchase should bring some value and purpose, but in case of smartwatches that is not clearly defined yet. Yes, it’s great to read IM notifications without having to reach for your smartphone, but is that enough to shell out your cash to buy one?

While manufacturers are trying to figure out the same question, one major current trend is about stand-alone smartwatches turning into a mini-smartphone, which will eventually take us to the big question number two, the user interaction.

Another main trend is “luxury & fashion”. To give you a good example, established Swiss powerhouses is trying to enter the market under menace of the Apple Watch (just think of extraorbital margins Apple is collecting with the Edition). How successful those attempts will be remains to be seen, but in my opinion bringing a little bit of esthetics into play would be to everyone’s benefit, as smartwatch is still a watch – keep in mind we’re talking about a traditional accessory with almost 500 years of recorded history.

As for the user interaction question, it is probably even more complex given the size constraints – techniques geared towards mobile use do not really work that well on a typical 1.5 inch watch screen, it’s simply too small.

There are few interesting approaches to tackle this problem, for example Samsung has recently patented an air gesture controlled watch, with no physical touch required. Nevertheless, there’s no information out yet about when and for how much this beauty would be available. And it must be practice-proven of course.

Many other companies are working on alternative solutions and I must admit that Exaud is not an exception. Summing up, smartwatches are not there yet but the time is about to come! I’ll touch base regarding the IoT topic in the second part of this article – having realized it’s getting a wee too wordy for our corporate blog format. So, stay tuned, any comments or questions are most welcome. 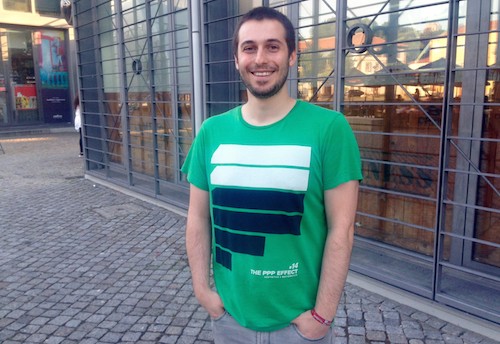 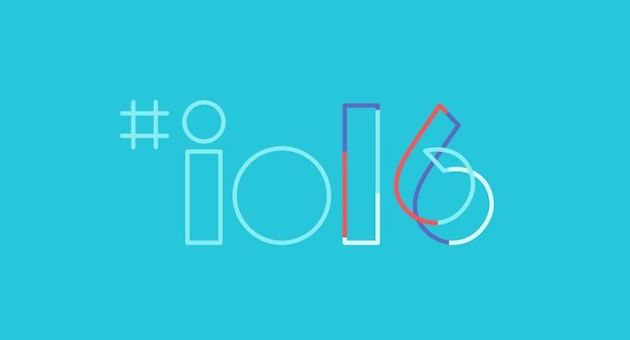 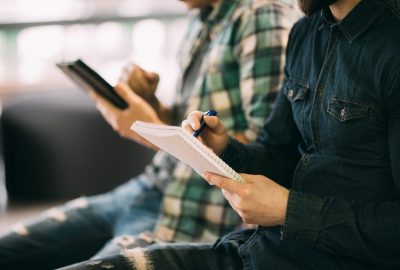 Wondering what you can expect for an interview in software development? We got your back! This is how you can excel your new job interview.

Out of ideas when it comes to stay at home activities? There’s a game everyone should play and no, it isn’t a video game. Find out more!

5 Ways To Get Your Kids Into Coding

You can choose several coding activities to do with your kids that besides being incredibly fun, are great to develop their little minds!

Are you a Junior Software Developer? Here’s what you need to know!

Starting your first job as Junior Software Developer can be quite challenging but worry not. We have tips to help you through the process!