Our Senior Developer, Tiago Morais, shares his first steps with Unity, how to get started and his best practices.

I’ve been developing natively for Android for almost 5 years but recently, I was drawn into Unity development. Like many other people, I also associate Unity with game development, but you can do a lot more than just games. The project I’m working on, between a lot of other requirements, needs to have an animated character and support both Android and iOS, hence why Unity is a good fit.

First step is, obviously, preparing the development environment. In my case I started by getting the Unity Hub. With Unity Hub you can install and manage all your Unity versions, so you can choose which version you want to use with each project you have in your hands. That led me to my first “challenge”: to get familiar with some concepts, I tried a few project demos so I could learn more about how things work and those projects were done with different (generally older) versions, and without noticing, I ended up with my laptop hard drive full after installing 3 different Unity versions. So, to get around that, I decided to have the most recent version exclusively and let Unity convert all projects to that version, which made me realise that if you don’t keep your project updated, probably it won’t work with recent versions of Unity (given that a reasonable amount of time has passed). 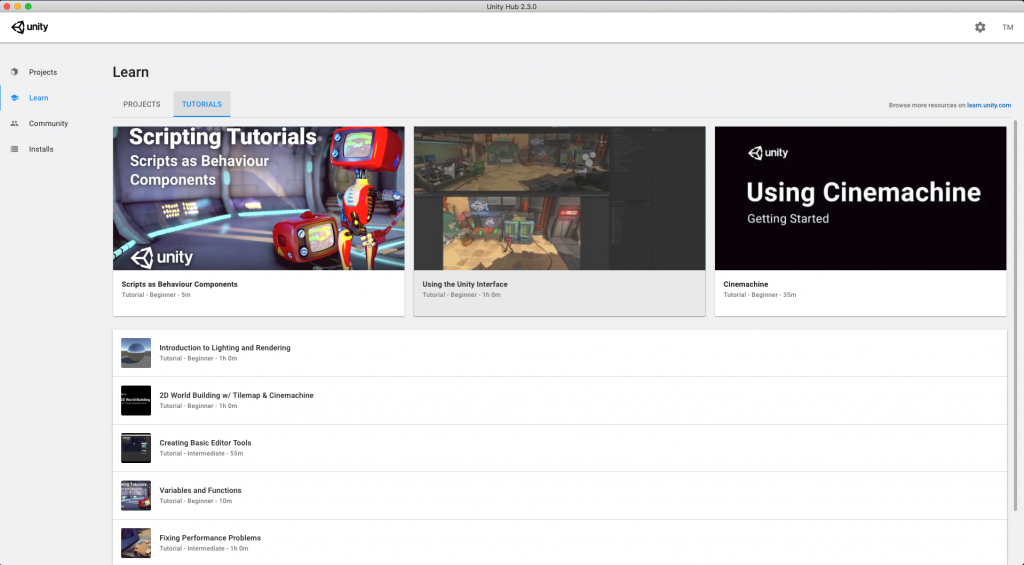 This actually helped me learn more about some plugins/packages, as I tried to make some demos work on the most recent version of Unity. Unfortunately, because of a bug with macOS Catalina permissions, more specifically the Camera access permission, I had to uninstall Unity Hub so I could give the permission to Unity. It’s not a big deal because the Unity Editor works perfectly fine without the Hub and if I ever need to get different versions, I can quickly install it. It’s also important to mention that you can access some demo projects and tutorials directly on Unity Hub. 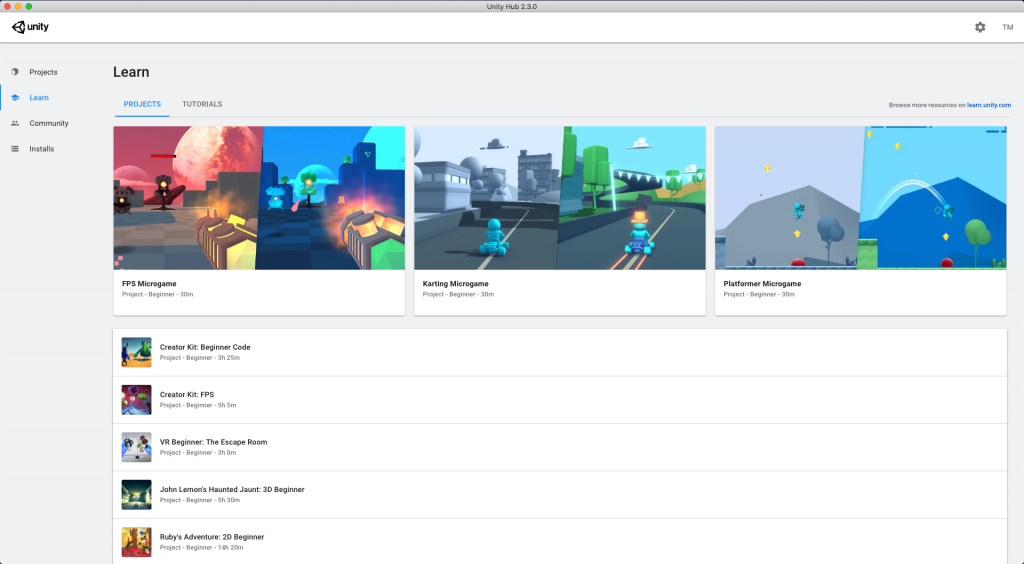 Next, is obviously starting to develop something and in Unity it’s quite different from what I was used to. The Unity Editor is quite powerful and it requires a bit of getting used to it, mainly managing how you connect your C# scripts with your Game Objects in the Inspector, but as soon as you start to understand how it’s done and how you can build your scene up, it’s quite rewarding and straightforward as it is quite easy to get a Game Object like a Button to work/trigger some code on a script.

For this project, we wanted to have a 2D character with a few animations so after creating a simple UI, I started trying to create some animations and I must say that if you have the Sprites (you can find a lot for free on the internet. Check these – here and here-), it’s quite easy and intuitive to create the animations. 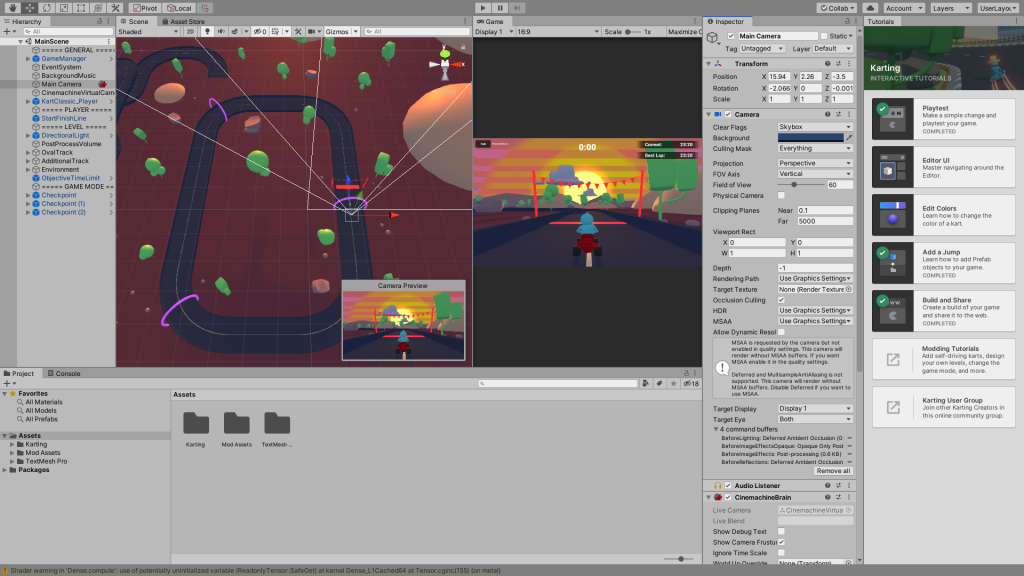 Overall, it’s been really good developing in Unity and I’m a long way from using/knowing all of its capabilities, but I clearly already see the potential to make some simple ideas you may have working quite fast and in a fun way, even if you are not an experienced developer. So my advice is, if you enjoy and would like to create some simple game or some AR/VR app, just go ahead and try it, I definitely will keep exploring it and trying new stuff as I learn and discover more of it.

You can also take a look at our Augmented Reality Unity Tutorial and give it a try with a little help from our team! 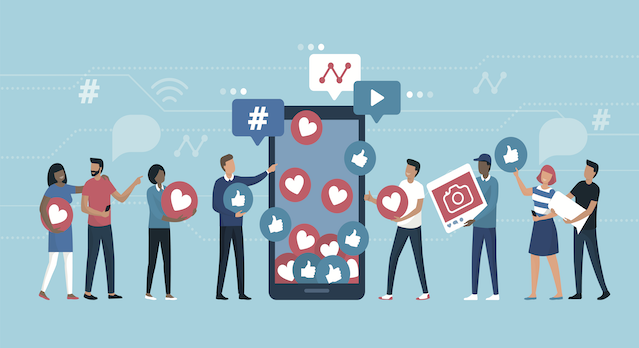 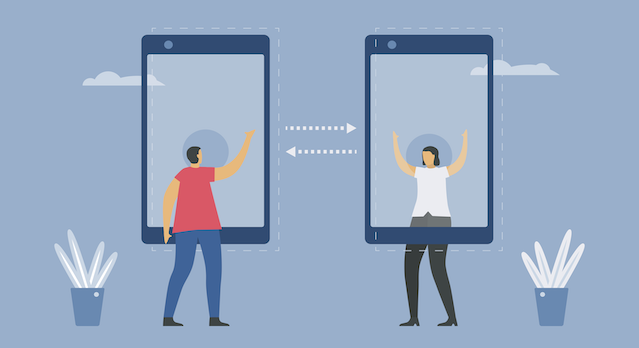