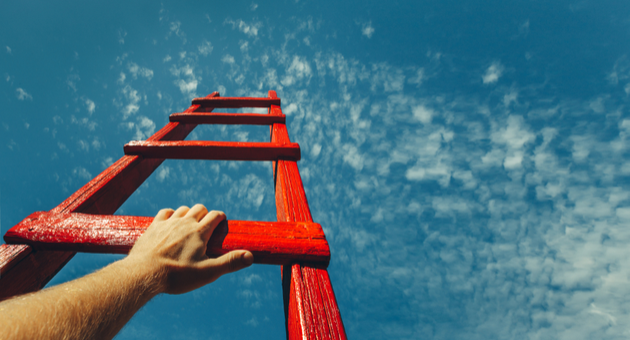 How to survive the first years as a Junior Developer

Tiago started his career as an Android Developer at Exaud back in 2016. It has been 3 years since he’d started as a junior so he has decided to do a summary on how it felt to be a junior developer, what were the main differences from his college projects and what were the biggest challenges.

Read below what are the main struggles of being a junior developer and check some tips that will hopefully help you to make your journey easier!
My passion for Android started back in college during my last year of studying Computer Science, basically I had to do an internship project and since I was already curious about developing mobile apps, especially for Android, I decided to propose to create an Android app to my teachers. Back then, mobile apps were gaining traction and increasingly becoming part of everyday people’s lives, the smartphones usage numbers were on the rise, too, so it was an easy sell – my teachers accepted the proposal.

And so it began. During the last few months of college, I worked on the app in my free time and I started to really dig the Android world, and as time passed by my passion for it grew exponentially.

Looking back, I am aware that I did a lot of mistakes, mostly because of my lack of practical experience.  But even so, the app was pretty good I believe and I received the maximum grade for it in the end.

After that I decided that I really wanted to start my professional career developing for Android so I began to look and apply for positions in this area and soon I landed a job as a Junior Android Developer at Exaud.

It goes without saying that I quickly found out that working on a big project alongside other developers was really different from crafting an app by myself in my room, where I could make all the decisions and didn’t have to give explanations to anyone.

During the first few months I struggled a bit because I was trying to show that I could deliver although sometimes I was just rushing myself and because of that I did some silly mistakes.

Soon I started to notice, however, the way in which the more experienced developers were working and with the guidance from them I was capable to grasp quickly that the code needs to be robust and scalable, otherwise the chance of having troubles at later development stages is really high.

While I was still learning (and we developers must to keep learning all the time) Android OS was evolving really quickly and introducing quite profound changes to the API as new versions were released. So sometimes I was getting a bit confused, mostly because what I thought initially was correct was no longer the case after just a few months.

That said, with time I got more comfortable, and I started to adapt myself quickly to those changes as my knowledge of the platform was growing. In most of the cases, I was eager to evolve and develop according to the new guidelines and tools, as they were in most of the cases making the platform more stable and programming for it more straightforward.

Three years passed, I learned a lot and had to deal with a lot of frustrations but overall I’m still passionate about Android development, thus I will keep learning and evolving to be able to deliver better solutions every day.

Now, if you are just starting your career as an Android developer, I think I’ve got a few tips to help you to overcome these difficulties, please find them below:

If you have any doubts or need more tips please feel free to reach me at tiago@exaud.com.

Meanwhile, you can always check my last article to find out why I decided to join Exaud! 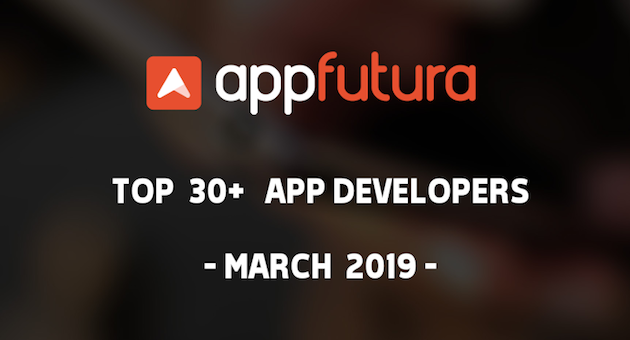 Exaud among Top 30+ App Developers – March 2019
Next
We are looking for you! Join Our Team! 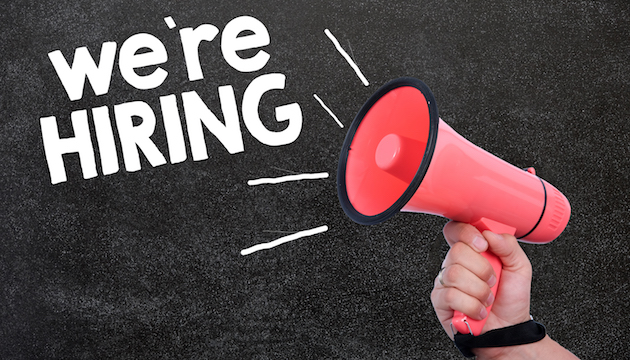