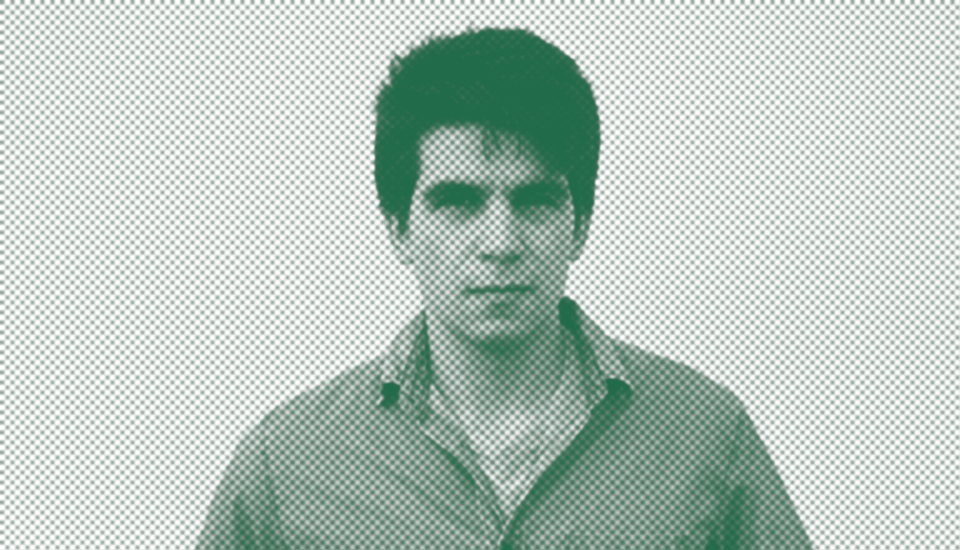 Our blog is officially back on track!

To kick it off in best possible way, we’re introducing one of our team members, Rui Fernandes.
Rui has been with Exaud as a software developer for almost one year now, and his passion for computers has been around since he was a little kid. Get to know him better!

I’ve been using a computer since around age 5. By playing games, I’ve gained an interest in programming around age 11 because I liked to know how things work internally.

I mostly play games with friends, go to the gym, listen to music, watch videos, live streams, series and movies.

If money and time weren’t an issue, where would you travel to and why?

I would travel to almost any first world country that its hemisphere’s season is either spring or summer at the time, unrealistically and ideally would be to space, the moon or another planet because I’m heavily interested in space and space exploration and that aliens could  exist given how life on earth started.

To which fictional character do you relate the most?

Gordon Freeman from Half-Life or Jiren from Dragon Ball Super, I don’t have a specific character that I can relate to in most things.

Finally, if you could pick one, which one would you choose and why: video games or TV series?

Video games, due to its interaction, possibility of interesting and complex mechanics, competition and friendships formed. 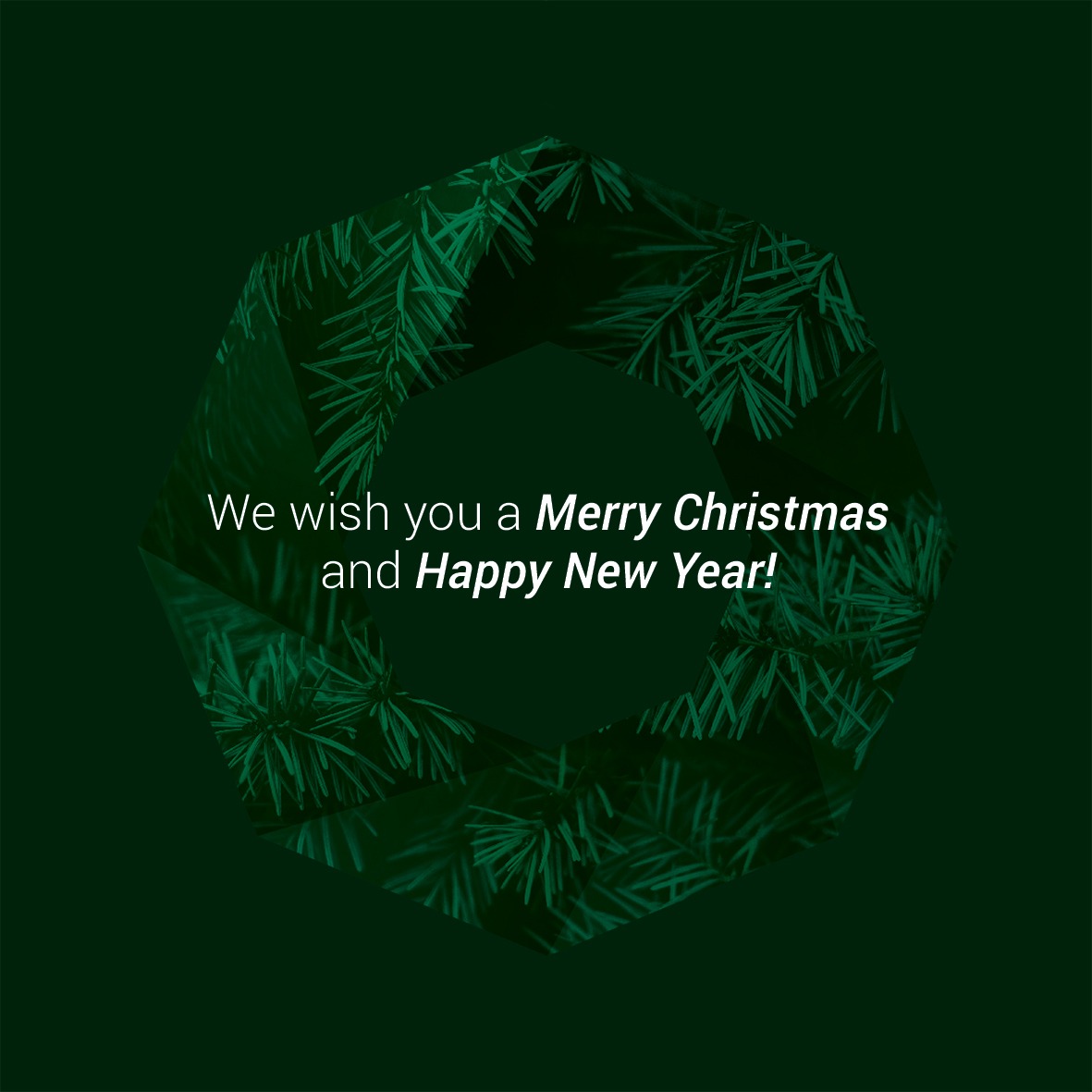 Merry Christmas & Happy New Year from Exaud!
Next
This is how you can excel in your interview as a software developer 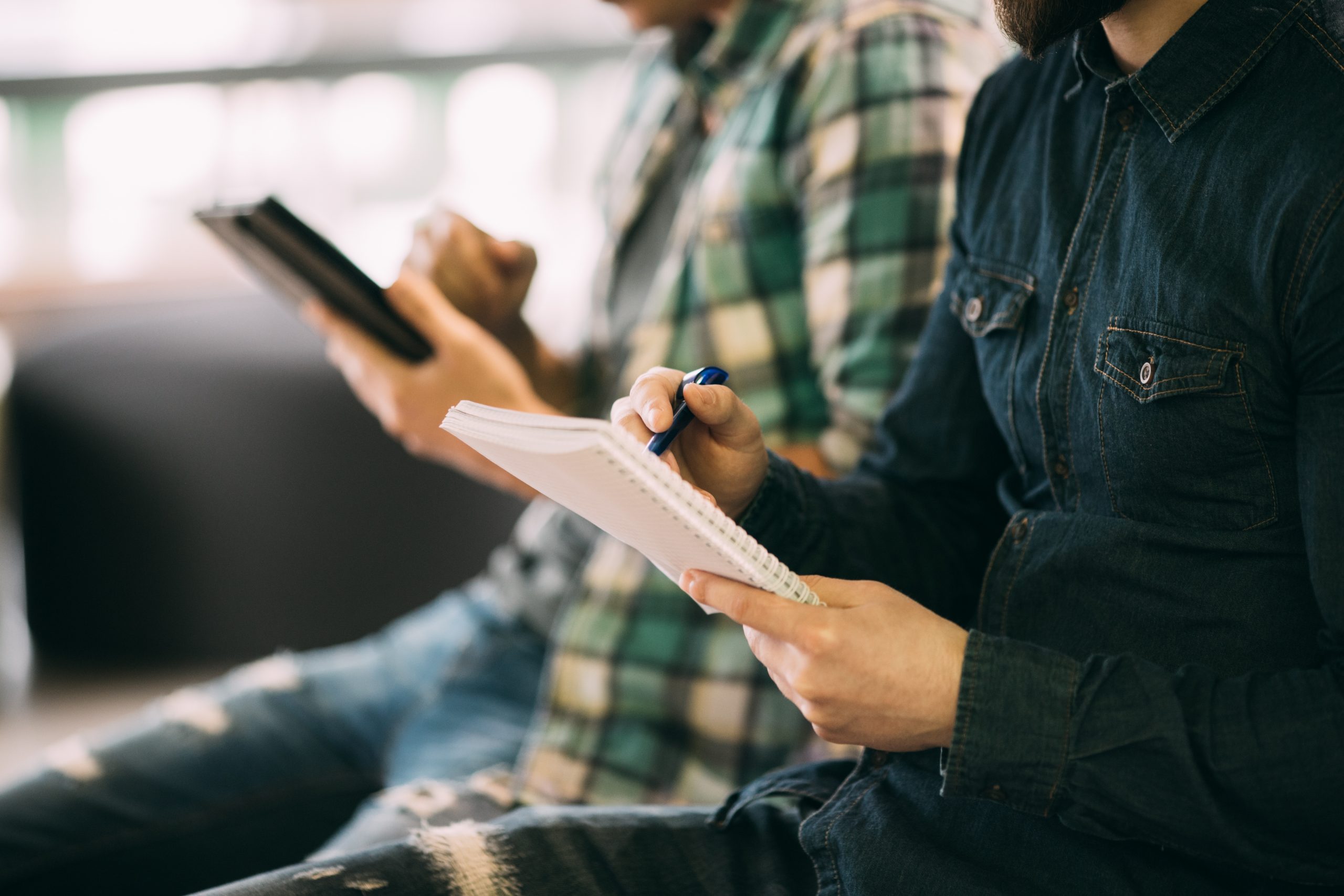