From College Campus To The Office: A Junior Developer’s First Impressions 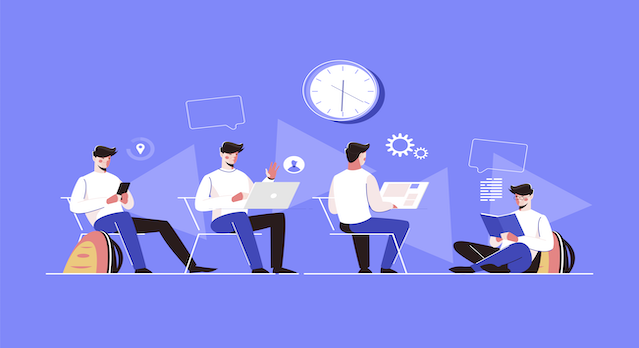 From College Campus To The Office: A Junior Developer’s First Impressions

Every single one of us has been through this: we finish our education and jump into the professional reality.

In this blog post, Rafael shares his first impressions as a Junior Developer, how the college – work transition went and his best advice to beginners like him.

How would you describe the transition from college to an actual work environment?

I’d say the transition was pretty smooth, as in college I had to do an internship, which prepared me for this kind of working environment. I have to say though, that it is much more enjoyable to work in an actual company opposed to college work, because at least here I feel like my work has an actual purpose, and it’s not just used to grade me and be thrown away after.
The work groups are also more organised and better to work with, as everyone has a role and so there’s almost no overlap in work, a thing that would happen quite often in college work groups.

What have been your biggest challenges?

I’d say trying to keep a schedule. In college I used to do an assigned job as fast as possible so I could then be free to do whatever I wanted, but that was when I was working either solo, or doing the heavy lifting. When working with other people though, you must keep a schedule, so everyone is synchronised, otherwise work might get unorganised.

How are you adapting to new tools and software systems?

I’ve used a bit of git and Android Studio in college so that wasn’t that much of a shock, however one tool I hadn’t used before was Flutter, and because of that I had to learn it from scratch. It was very weird in the beginning, different from the others I was used to, such as Java, Kotlin or C#, but after a few weeks using it, it has grown on me, and it being able to cross compile for a wide array of platforms is a very nice bonus!

Which one ‘tickles your developer fancy’ the most?

I’d have to say Android Studio, it’s such a good IDE, that allows you to develop in so many languages, and they keep adding cool and useful new features. Every few weeks I have a new update with something new to toy with, and it has accompanied me for a few years now, I’m grateful for it.

What advice would you give to someone starting their professional software development journey?

Don’t be afraid to ask for help, but also don’t annoy people at the minimal roadblock. People are normally open to help you as long as you’re respectful and you show you’ve at least tried to solve the problem, and not just shove it in front of them as soon as it appears.

CCPH Idea Café: How To Capture New Businesses Remotely
Next
Code Review Tips For Any Language And Every Developer 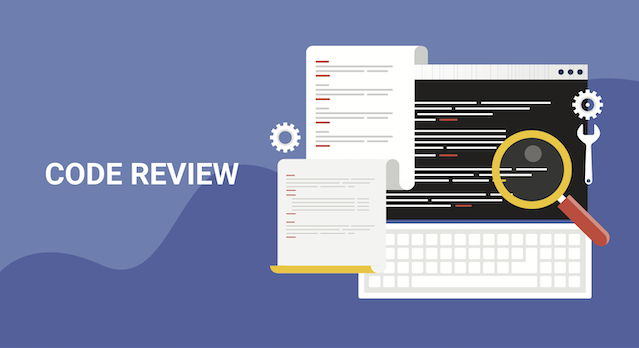